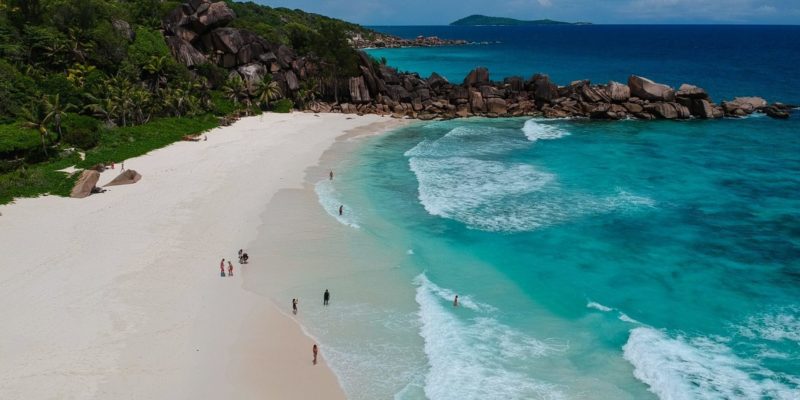 The idyllic and recently bankrupt island nation of Seychelles has negotiated a pretty sweet deal. In exchange for agreeing to protect nearly a third of its ocean territory, Seychelles will get relief on its $406 million debt. It’s a win-win, considering that the country’s economy is totally dependent on tourism and fishing, two industries that have suffered in recent years from a lack of environmental protection.

Here’s how it’s going to work. The Nature Conservancy negotiated a deal that “converts a portion of the nation’s foreign debt into a $22-million investment in expanded marine conservation,” according to a press release. Effectively, it “turned sovereign debt repayments into conservation funding,” the organization said.

The Leonardo DiCaprio Foundation is one of the investors on the deal. It was reached in 2016, though it was this week that areas were formally designated as protected.

The entire plan is set to expand the Seychelles’ protected area from less than one percent to 30 percent. Earlier this week, Meriton signed documents that started this process by protecting two huge expanses of sea. It set aside more than 28,700 square miles in the Aldabra group of islands and 52,000 square miles in the Admirantes area. Together, that’s an area larger than the size of Syria.