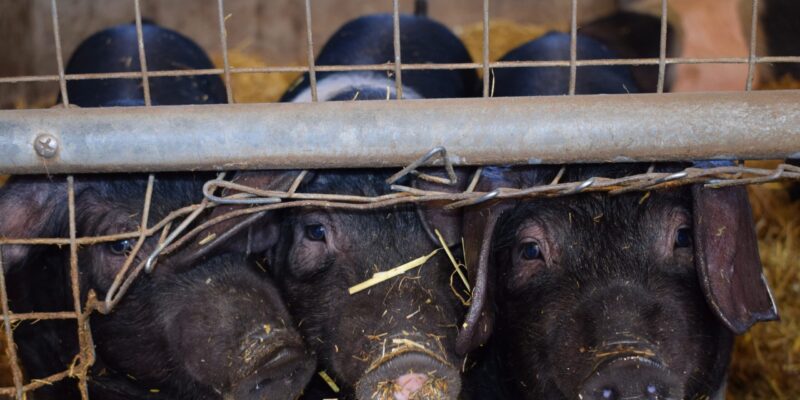 Can an Industrial-Scale Meat Company Be Carbon Neutral?

A growing number of scientists concur: The climate crisis cannot be effectively addressed without a major reduction in global meat consumption. That may be why a recent announcement from Canada’s largest meat company caught some by surprise.

In November, Maple Leaf Foods announced that it was “carbon neutral.” The company, which owns 18 brands of pork and poultry products, also said it was setting science-based targets to reduce its emissions by 30 percent by 2030.

While the company has received press coverage hailing its bold climate commitments, a closer look raises important questions about the claim, and what it means more broadly to claim carbon neutrality.

Much of the recent debate surrounding animal agriculture and climate change has focused on whether grazing animals in pastured systems can sequester carbon to a degree that reduces meat’s overall emissions. But Maple Leaf is taking a different tack in arguing that the environmental damage done by factory farming can be counteracted with strategic investments.

“As a large global meat company, we recognize that we’re part of this big global problem that we face in society, and we want to be part of the solution,” Randy Huffman, Maple Leaf’s chief food safety and sustainability officer, told Civil Eats. “And we’ve done enough work in this to know that meat can be produced more sustainably.”