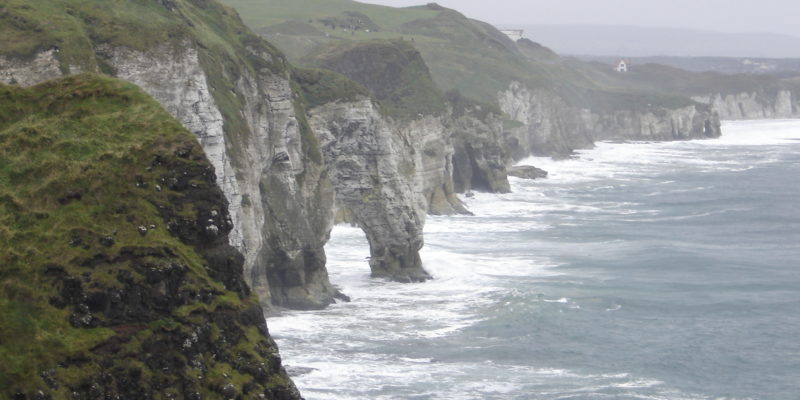 Ireland Becomes One of the First to Withdraw Fossil Fuel Investments

Ireland becomes one of the first countries to divest its fossil fuel investments.

Among the biggest environmental news of 2019 from abroad is the recent news out of Ireland that it has pulled its fossil fuel investments. As The Irish Times reports, “The Department of Finance confirmed on Friday that the Ireland Strategic Investment Fund (ISIF), a State body controlled and managed by the National Treasury Management Agency, has divested from 38 fossil fuel companies.” The divestment, worth a combined €68 million, sold off shares in companies involved in oil, gas and other fossil fuels.

This move from Ireland makes it one of the first countries to pull fossil fuel investments like this. The Irish Times shares more:

ISIF, which published a list of 148 fossil fuel companies in which it said it will not invest, is expected to continue to divest in such companies while also increasing investment in clean energy projects. Its portfolio already includes a range of wind farms, solar power and other renewable energy projects.

“The passing of this legislation marks Ireland out as one of the first countries in the world to withdraw public money from investment in fossil fuels,” said the Minister for Finance Paschal Donohoe. “It positions the ISIF as one of a handful of sovereign wealth funds globally to implement a fossil fuel divestment strategy’.

The decision by the fund to divest follows the enactment of the Fossil Fuel Divestment Act 2018 which was signed into law by the President of Ireland just last month.

Read the full story on The Irish Times.