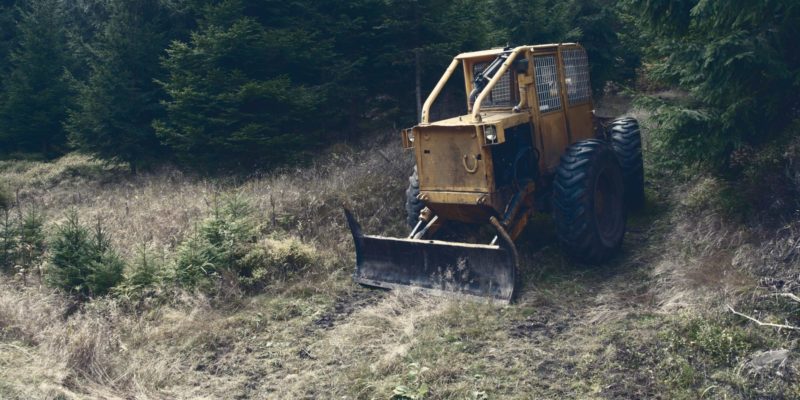 The Interior Secretary has been implying that big changes will be made across federal agencies that would allow private developers to expand into public lands. Secretary Ryan Zinke said that bureaucracy is getting in the way of job creation, seemingly without taking into consideration how much of the red tape that he wants to cut through has been put in place to protect the environment and the wellbeing Americans.

Here’s some of what Zinke had to say  at the Western Governors’ Association meeting in Whitefish, Montana:

“Jobs matter. There’s a social cost of not having jobs. And we love environmental regulations fair and equitable, but it takes wealth to make sure that we can maintain those regulations and improve,” Zinke said.

The Interior Department has begun reviewing its practice of requiring developers to offset the harm of their projects by paying for conservation elsewhere, he said. … Zinke called for more offshore drilling, which he said can provide more than enough revenue to take care of an $11.5 billion maintenance backlog in national parks.