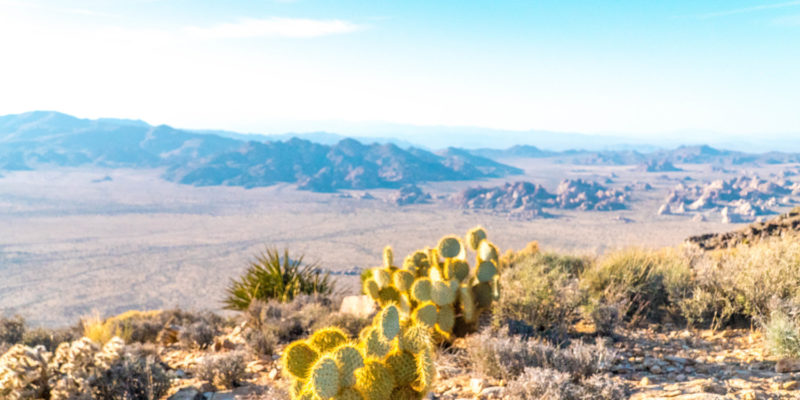 While the Interior Department saw record sales, it brings into question the impact on the environment.

In the last couple years, the Interior Department has been under tough scrutiny, largely because of its management of public lands. That scrutiny seemed to come to a head a couple months ago when Ryan Zinke, the Secretary of the Interior, resigned under mounting pressure and investigations. However, as the Houston Chronicle reports, the Interior Department set a new record last year for oil and gas lease sales.

According to the Houston Chronicle, “The Interior Department last year set an all-time record for oil and gas lease sales on federal lands, generating more than $1.1 billion, almost triple the previous record from 2008.” Nonetheless, it brings into question the impact to wilderness and wildlife. As the Houston Chronicle continues:

While that is drawing applause from oil and gas executives, environmental groups warn that leasing so much such land so fast has put at risk pristine wilderness and wildlife habitats. More than 1.5 million acres of land were leased for drilling last year alone, and buried within the growing list are lands within Wyoming’s Red Desert Corridor, one of the largest game corridors in the country, and others close to Native American ruins at Hovenweep National Monument in southeastern Utah, despite warnings from the National Parks Service.

“They try to lease as much as they can as fast as they can. Whether the industry is interested is not a determinate factor,” said Bobby McEnaney, senior deputy director at the Natural Resources Defense Council. “The problem is with this approach, you end up hitting pieces of land that are too sensitive to drill.”

Read the full story in the Houston Chronicle.