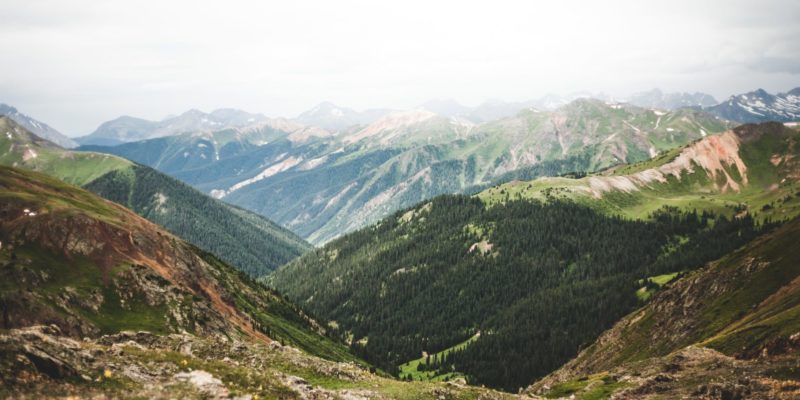 As part of the 2019 budget proposal

This week, the White House proposed its budget for 2019 and it includes the plan to get rid of traditional funding for projects in national parks and instead rely on money made from oil and gas drilling on public lands. These projects include building roads and fixing facilities in national parks.

More on the proposal here:

The plan, part of the budget the White House proposed this week, would forgo traditional funding and instead opt to finance up to $18 billion in “backlogged” infrastructure projects solely through the sale of mineral and fossil fuel extraction on public lands and waters.

But the proposal heralded by Interior Secretary Ryan Zinke faces several key hurdles, leaving even Republican members of Congress questioning its feasibility and raising a number of concerns, including whether the drilling money is already spoken for by other agencies.

“Keep in mind that if we are funding this through oil revenues from offshore, what else is it being spent for?” said Sen. Lisa Murkowski (R-Alaska), chair of the Senate appropriations subcommittee on the Interior.

“You have a lot of uses or sources, a lot of calls on that same money. So how many times has it been spent over? We have to find that out,” she added. 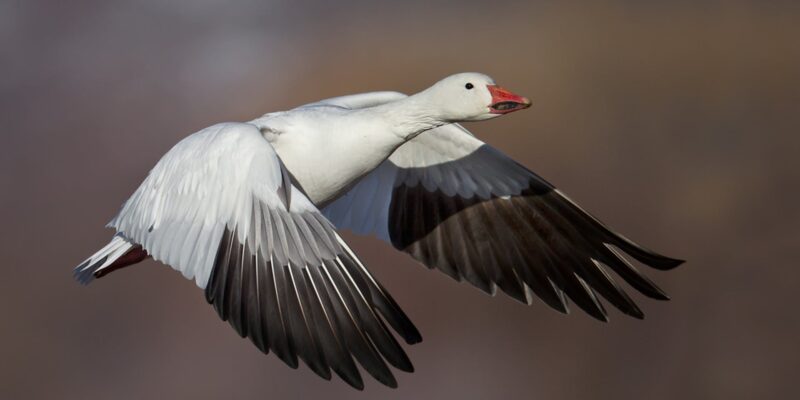 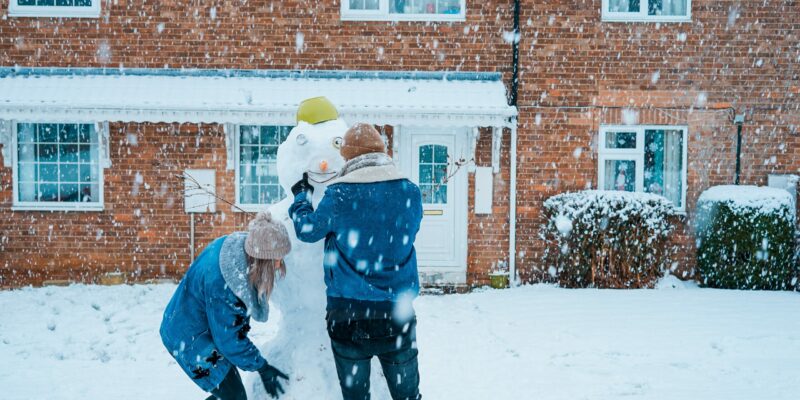