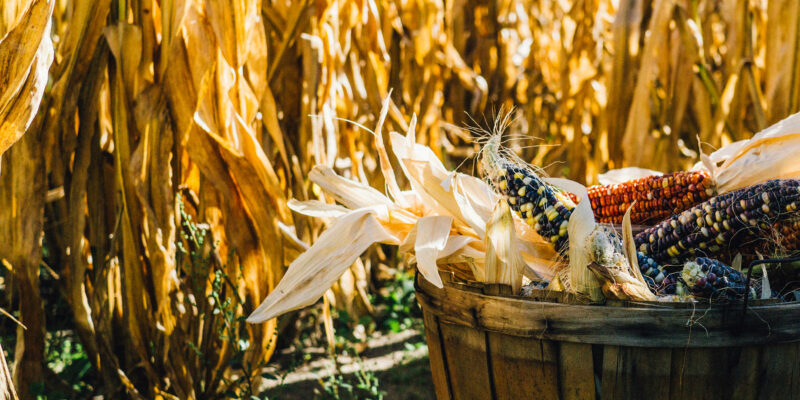 An Ingenious Way to Keep Carbon Out of the Air

In Decatur, Illinois, an Archer Daniels Midland facility that processes corn into ethanol, a biofuel, is successfully using new technology to capture the carbon dioxide that the corn absorbs from the air while it grows. Once the gas is captured, it’s converted into a “supercritical” fluid and then stored permanently underground. And the Decatur plant is not just planning on eliminating a bit of CO2—it’s aiming to capture and store a million tons a year.

This technology, known as “bioenergy with carbon capture and storage” (BECCS), could have a significant impact on decreasing greenhouse emissions and combating global warming.

The ADM plant could … be quite significant from a global climate perspective. Computer models that seek to chart our planet’s energy and climate future have leaned heavily on BECCS as a way to power future transportation and electricity systems while nonetheless keeping the planet’s warming below the dangerous level of 2 degrees Celsius.

“This is the first large scale project in the world on biofuels, and it takes us down the road towards negative emissions, which is the exciting part,” said Jeff Erikson, director of the Global CCS Institute. (The other key BECCS idea — power plants that burn wood for electricity and then capture the emissions — does not exist at a large scale, Erikson said.) …

The Decatur project is expected to store 1.1 million tons of carbon dioxide per year for five years in sandstone layers a mile and a half underground, for a total storage of over 5 million tons. According to materials provided by ADM, the geological formation involved, the Mt. Simon Sandstone, has “the capacity to store billions of tons of CO2.”