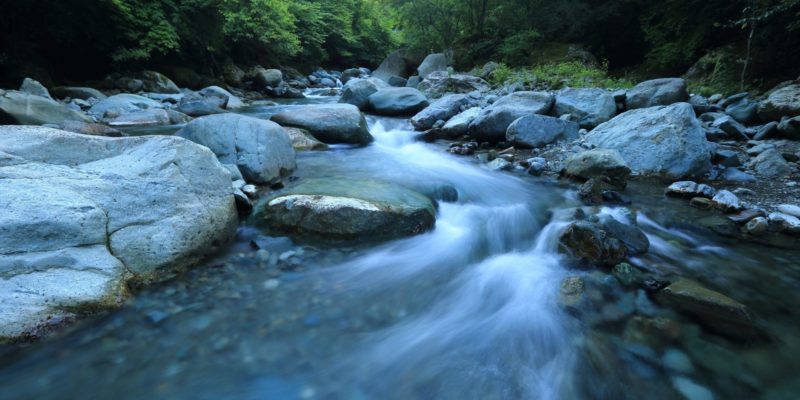 The pick for the director of the EPA’s Office of Chemical Safety and Pollution Prevention, Michael Dourson, faced immense criticism during his confirmation hearing in the Senate Environment and Public Works Committee yesterday. His ties to the chemical industry include conducting risk assessment research for chemical companies and providing findings that were much less strict than EPA standards.

As Sen. Tom Carper (D-Del.) pointed out, “Never has a nominee had such a long record of recommending chemical safety standards that are as much as thousands of times less protective than those recommended by regulators.”

Sen. Kirsten Gillibrand (D-N.Y.) started to cry as she spoke about residents of Hoosick Falls, N.Y., who had come to the hearing. They’ve been diagnosed with numerous illnesses, including cancer, due to drinking water contamination from perfluorooctanoic acid (PFOA), linked to a Saint Gobain’s Performance Plastics plant.

Dourson was on a panel in 2002 that settled on a far higher safe exposure level of PFOA than the EPA has since recommended.

“Over the years, you seem to have become quite good and quite comfortable at producing this type of pseudoscience for the highest bidders,” said Sen. Tammy Duckworth (D-Ill.). “But manipulating science to achieve a predetermined outcome is not what the EPA’s Office of Chemical Safety and Pollution Prevention should be about.”