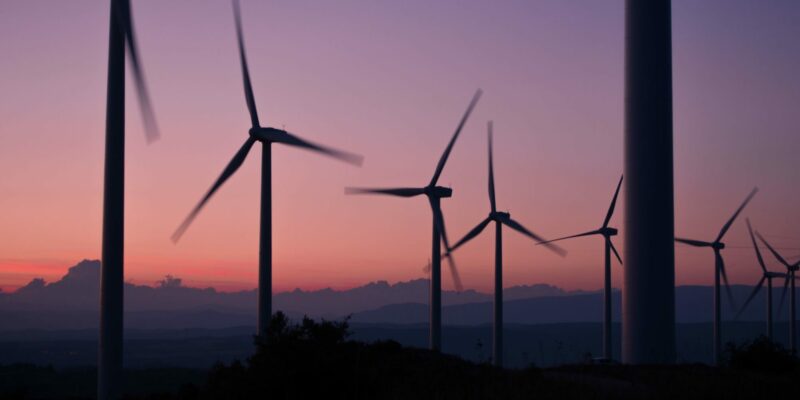 Germany’s wind power program has been so overly successful that it has actually created problems. They have decided to cut back on the number of wind farms due to overcapacity. The wind farms in the north of the country are producing so much energy that the power grids can’t transport them to the south.

The Guardian has more information about this decision:

Germany is taking steps to curb its booming windfarm sector in what it claims is a necessary move to stop the renewables revolution from undermining its own success.

According to leaked plans from the German federal network agency, published on Tuesday in the Süddeutsche Zeitung, the government has had to halve its original target for expanding its windfarms in the gale-beaten northern flatlands because it cannot extend its power grid quickly enough to the energy-hungry south.

Windfarms in the northernmost states are producing so much energy that in some cases the state has to pay renewable energy companies to switch off their turbines to stop congesting the power grid.

In theory, the manufacturing sector in southern states like Bavaria or Baden-Württemberg would be supplied with green energy from the north. But plans for an ambitious north-south “energy highway” between Schleswig-Holstein and Bavaria have stalled, due in part to local protests against proposed “monster pylons”.

Revised plans for more costly underground cabling were signed off last October, but the project now runs approximately a year and a half behind its original schedule, leaving Germany’s energy infrastructure lop-sided.

In 2015, northern Germany produced 4,100 gigawatt hours in excess energy which couldn’t been transported to the south – enough, in theory, to supply 1.2 million households with energy for a year.

Protecting the national power grid from such imbalances is costly: in 2015, Germany paid €1bn, or £912m, towards system security measures, a cost which the federal network agency claims could rise to €4bn by 2022 if current trends continue.