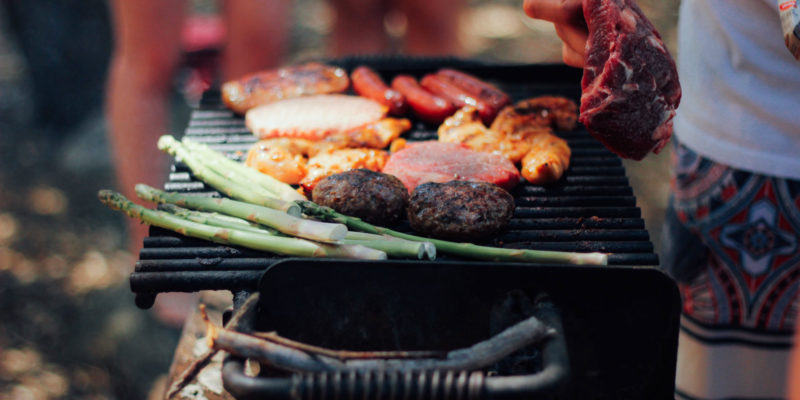 The Impossible Task of a Sustainable Burger

Impossible Foods has taken on a seemingly impossible task: the startup from Silicon Valley aims to make a meat-free meat alternative that actually tastes like meat. The burger uses plant-based ingredients such as potato, coconut oil, and wheat. And the “magic ingredient” in Impossible Foods’ burger is a molecule called heme, which Impossible Foods believes gives its burger an authentic meat taste and smell. Taste and smell is one thing, but as anyone who has ever eaten a meat alternative knows, mimicking meat’s unique texture is difficult to do. Meat also has the challenge of existing within the umami taste category. The unique chemical compounds in meat make the taste difficult to replicate, but Impossible Foods is gonna try. The burger has been getting rave reviews from chefs and meat-eaters.

Impossible Foods’ burger could have long-lasting environmental impact and the company plans to open its first production facility at the end of March:

There’s no shortage of research and media coverage warning the public of the environmental danger of producing and eating meat, from the amount of water and energy needed to the rise of antibiotic-resistant bacteria. But don’t think all the scary statistics will make vegetarians out of the masses. Thanks to cheaper production costs, beef consumption is forecast to grow 11.7% and pork 10.3% from 2016 to 2025 nationwide, according to the US Department of Agriculture.

Impossible Foods has raised $182m since its 2011 inception. Its investors include Khosla Ventures, Google Ventures and Bill Gates. Some of the $108m it raised in 2015 is going into a new factory in Oakland, California, that the company plans to open later this month.