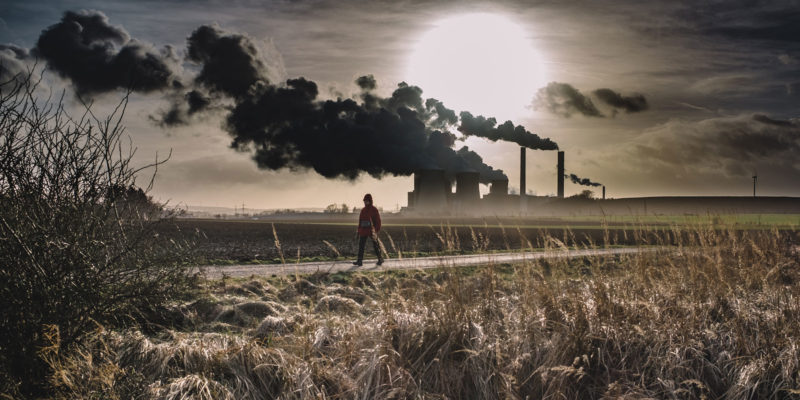 Idaho Schools Will Teach Climate Science After All

When elected officials tried to put polluter-friendly politics before education, the State Department of Education and student activists stepped in. Last week, as the result of their efforts, members of both parties voted in the State Senate to keep climate science in classrooms.

A years-long battle over whether Idaho would require its science teachers to teach about global warming was resolved Thursday when the State Senate education committee voted to adopt standards that included sections on human-caused climate change.

Idaho’s legislature had scrubbed all mentions of human-caused climate change from its teaching standards last year. The State Department of Education then put forth revised standards, but this month the House education committee voted to gut the supporting content, which was designed to help teachers assign coursework and included multiple mentions of climate change. On Thursday, the Senate committee approved the revised standards in full, including the supporting content, on a 6 to 3 vote that drew support from both parties. Because both chambers did not agree to reject the standards, they will go into effect.

State Senator Janie Ward-Engelking of Boise, a Democrat on the education committee, said the supporting content was important to include. “When a new teacher comes in, they need to see all the concepts that they’re responsible to teach,” Ms. Ward-Engelking said. “To be honest, it’s kind of embarrassing that it’s been so controversial.”