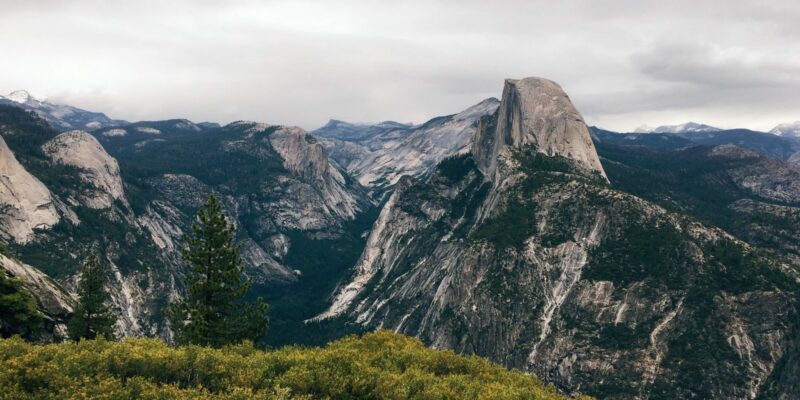 Hunters And Anglers All Agree Conservation Is Key

Nowadays the nation seems so politically polarized that it can be hard to believe Republicans and Democrats can agree on anything. And yet a recent survey of hunters and anglers from all sides of the political spectrum reveals that there are still some things that political parties don’t have a bearing on. In this case the poll, carried out by the Theodore Roosevelt Conservation Partnership and Public Opinion Strategies, shows that outdoor enthusiasts were widely in agreement when it came to environmental conservation and protections that are being debated by the current administration.

Here are the issues asked in the survey:

A national survey of 1,000 voters who identify as hunters or anglers was conducted online and over the phone in May 2017, and the data show:

Sportsmen agree that investments in conservation are worth it, in part because they see returns for the American economy. Of the hunters and anglers surveyed, 9 out of 10 believe public lands provide net benefits for the economy, and 92 percent believe public lands are positive economic drivers. … And lawmakers should take note: Nine in ten sportsmen surveyed agreed that conservation issues factor into their support for elected officials.