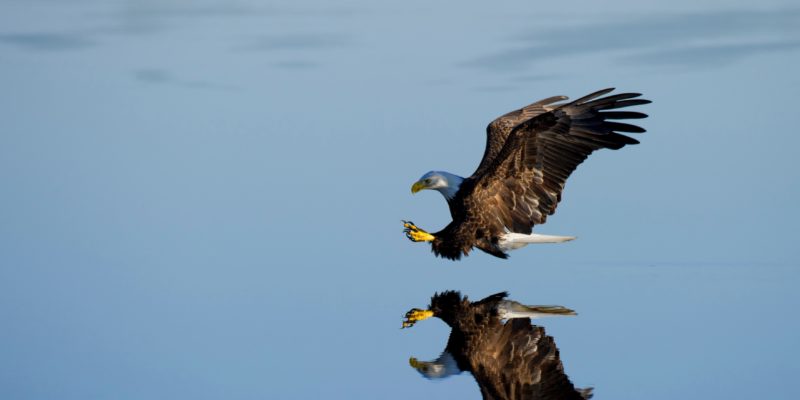 Hundreds of Endangered Animals at Risk of Extinction Await Protection

It often takes years for many of the world's most endangered species to receive necessary protections.

While big animals like rhinos and tigers are typically at the forefront of conversations about wildlife trade and protections, there are hundreds, if not thousands, of other species that are just as threatened. However, as new research confirms, many of these endangered animals don’t receive protections for years.

As Science Magazine reports, “On average, it can take 10 years for nations to agree on protections for species already known to be at risk from the wildlife trade.” Simply put, there must be faster action for threatened species. As Science Magazine continues:

Though elephants, rhinos, and tigers headline the trade in endangered wildlife, thousands of other lesser-known species are also hunted, captured, or maimed to turn a profit. To see whether species scientists consider imperiled are also getting attention from global policymakers, the researchers compared two lists. The first is an authoritative tally of 958 threatened species affected by the international wildlife trade compiled by the International Union for Conservation of Nature (IUCN) in Gland, Switzerland. The second is of species protected by the Convention on International Trade in Endangered Species of Wild Fauna and Flora (CITES), the primary international agreement aimed at curbing the wildlife trade.

“We thought we would see tight agreement” between the IUCN and CITES lists, says Eyal Frank, an economist at the University of Chicago and co-author of the paper. But the researchers found that more than one-quarter, or 28%, of IUCN’s at-risk species are not protected under CITES, the authors report today in Science. And they found that once IUCN lists a species as threatened, it takes an average of 10 years to receive protection under CITES. Some species are still waiting, 24 years after making the IUCN list.