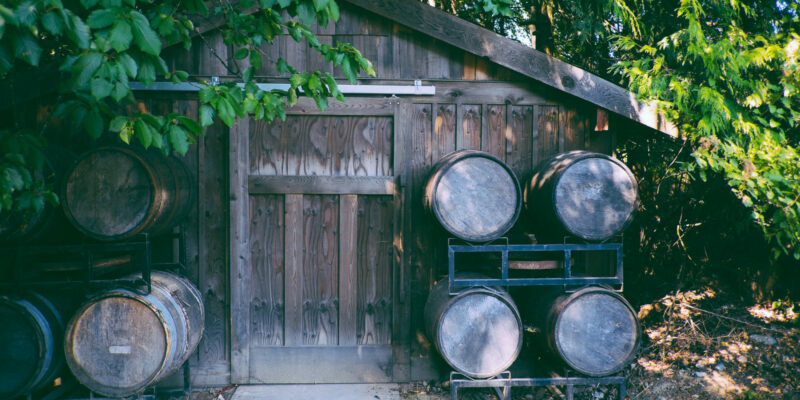 A spiritual eco-village in Scotland, where residents live in recycled casks and participate in a “living machine,” has become a hot tourist destination.

CNN writes about the whiskey houses and other environmentally friendly measures in the village:

The idea to repurpose the barrels came from Roger Douda, an American resident whose connections with Findhorn stretch back four decades.

“I thought it was a fairly innovative exercise in recycling,” explains Douda, who built the first prototype in 1986.

Once derided for its hippyish tendencies, Findhorn has come of age in recent years as interest in environmentalism has entered the mainstream.

To that end it now attracts thousands of visitors every year, with people coming from around the world to educate themselves in the art of eco-living.

Sustainability flows through every aspect of life, from the “Living Machine” — a biological wastewater treatment system — to biomass boilers and wind turbines that supply around 20% of the community’s energy needs.