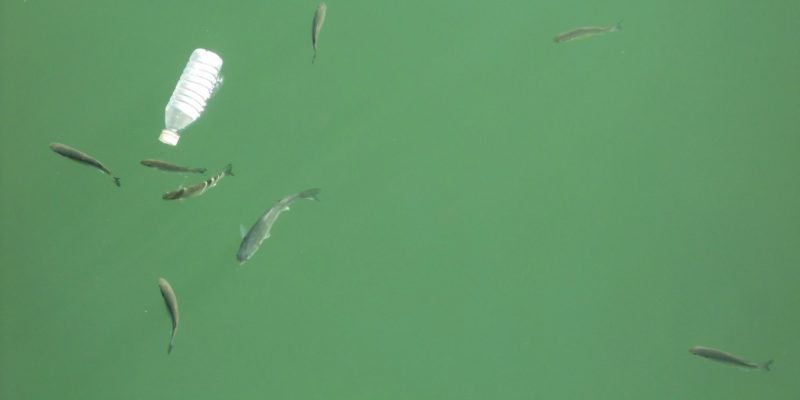 Here's How You Can Use Less Plastic

For the sake of our oceans and ourselves

12 million tons of plastic — that’s how much humans cast into our oceans every year. And while the devastating effects this has on marine life is well documented, and frankly at this point pretty obvious, it’s not just the fish and the dolphins we’ve got to worry about — plastic has negative impacts on human lives, too.

So here are some ways to cut back on plastic use according to The Guardian:

Pluck up the courage to ask for the free refill … In a recent study, 71% of consumers admitted to feeling uncomfortable when asking for free tap water from an establishment if they hadn’t purchased anything. And 30% of people said they would still feel awkward asking for a free refill even if they had bought other food or drinks.

According to Beth Terry, who blogs about being a reformed plastic addict, one route to a plastic-free life is to make the toiletries you would usually buy in plastic containers. Baking soda combined with salt can be used to make toothpaste, she says, or added to apple cider vinegar to make shampoo. Other environmental blogs suggest forgoing shampoo altogether: the theory goes that while the first few weeks will be greasy and horrible your hair and scalp gradually adjust to self-cleaning. If that sounds too extreme a shampoo bar could be a good compromise. At the very least you can buy in bulk to reduce plastic packaging waste. …

Even with the best intentions, there will probably be times when you have no choice but to drink from a plastic bottle. If this happens, the key is to make sure you recycle the bottle correctly so that it can be repurposed.