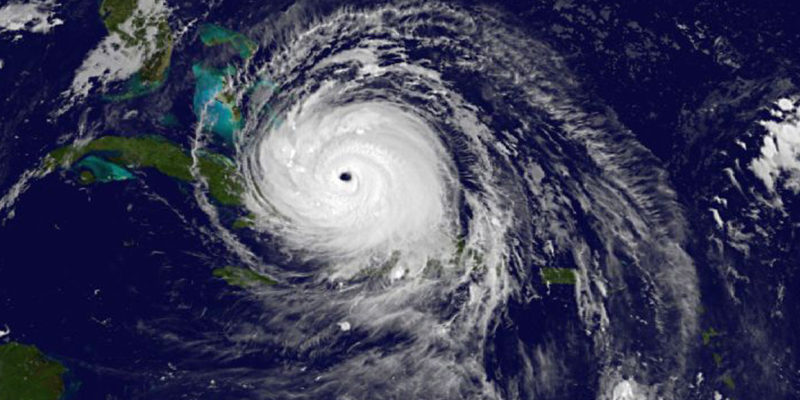 As Hurricane Irma approaches closer to Florida, the head of the EPA Scott Pruitt is still refusing to discuss climate change’s role in the storm and future natural disasters. He claims that now is not the time to put any focus on climate change.

Meanwhile, more and more scientists have spoken out about how climate change has made both Irma and Harvey stronger and more destructive:

He continued: “What we need to focus on is access to clean water, addressing these areas of superfund activities that may cause an attack on water, these issues of access to fuel. … Those are things so important to citizens of Florida right now, and to discuss the cause and effect of these storms, there’s the… place (and time) to do that, it’s not now.”

Hurricane Irma is hammering a string of northeast Caribbean islands and making its way toward a possible hit on Florida over the weekend. As the Category 5 storm heads toward the Florida coast, experts have been clear about how global warming has contributed to the increased strength of hurricanes this season.