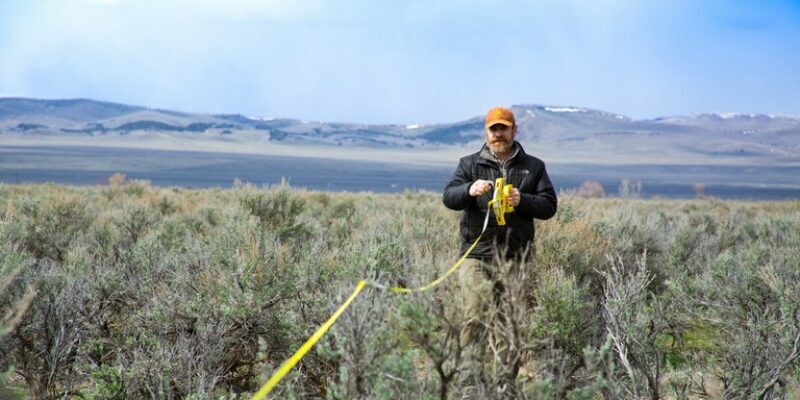 Reckoning with History is an ongoing series that seeks to understand the legacies of the past and to put the West’s present moment in perspective.

In late January 1969, a blowout on Unocal’s Platform A leaked 3 million gallons of crude oil into the Pacific Ocean, just 6 miles from Santa Barbara, California. The spill — at the time, the largest in U.S. history — spread over 800 square miles, coated 8 miles of beaches and killed thousands of animals. Images of the devastation shocked a public increasingly worried about the environment and helped spur Congress to pass a sweeping law aimed at preventing similar disasters in the future — the National Environmental Policy Act.

President Richard Nixon signed NEPA into law on Jan. 1, 1970, from his home office on the Pacific Coast. The signing was a fitting launch for the environmental decade of the 1970s — a time when “America pays its debt to the past by reclaiming the purity of its air, its waters, and our living environment,” as Nixon said in his signing statement. “It is literally now or never.”

On the law’s 50th anniversary, it is worth considering its origins, development and significance — including the ways it has transformed American environmental governance, and how its promise has diminished. Five decades ago, the federal government recognized its responsibility to reduce environmental problems. But while NEPA provided a road map, only some of those routes have been taken.