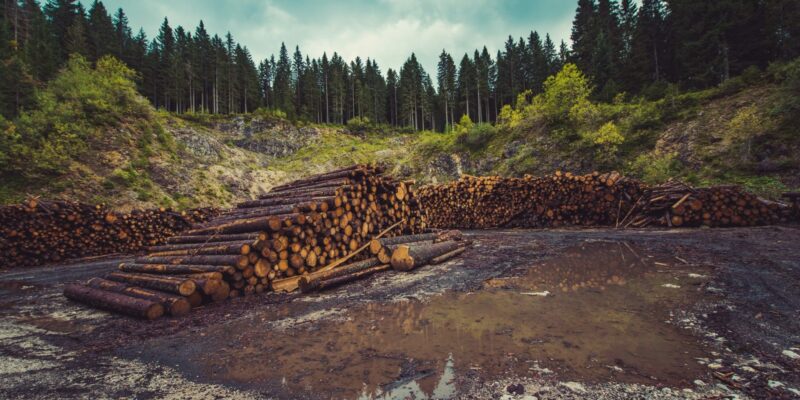 Guac Costs Extra, From Your Wallet and From the Environment

In the state of Michoacan in Mexico, 30-40% of the annual forest loss is due to growing avocados. This accounts for 15,000-20,000 acres a year. Moreover, avocados use almost twice as much water as forests, which then reduces the amount of water that reaches the streams that support animal and plant life in Michoacan forests.

Mexico’s attorney general for environmental protection speaks on the matter:

Deforestation caused by the expansion of Mexican avocado orchards is much higher than previously thought, authorities said Monday.

Talia Coria, an official in the attorney general’s office for environmental protection, said almost 50,000 acres (20,000 hectares) of forest land are converted to agricultural uses each year in the western state of Michoacan, the world’s top producer of avocados.

Experts say a mature avocado orchard uses almost twice as much water as fairly dense forest, meaning less water reaches Michoacan’s legendary crystalline mountain streams on which trees and animals in the forests depend. Species like the monarch butterfly also rely on Michoacan forest as habitat, though Coria said there does not appear to have been damage to the monarch wintering grounds from avocado expansion yet.

Guillermo Haro, the attorney general for environmental protection, said Michoacan grows about eight out of 10 avocados exported worldwide, but added that the state’s forests “are a wealth greater than any export of avocados.”

Mexico’s National Institute for Forestry, Farming and Fisheries Research had previously estimated the loss of forest land to avocado planting at about 1,700 acres (690 hectares) a year from 2000 through 2010. However, the rising popularity of the fruit and higher prices have apparently lured growers to expand orchards faster in recent years.