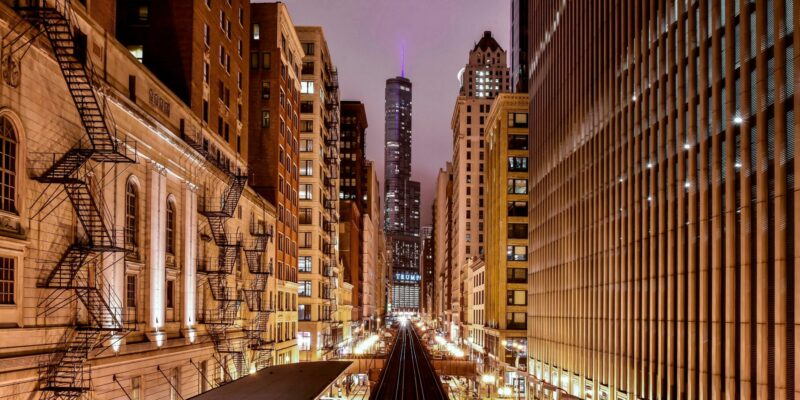 Scientists should have a say in how cities grow

As populations and cities grow, policies need to adapt along with them. Currently, global policies for city development are not doing enough to plan for future city growth while still staying within environmental guidelines and agreements. Scientists need to be included in the conversation to make sustainable decisions.

Nature has five steps recommended by scientists that if taken, could improve the situation:

More urban areas will be built in the next 30 years than ever before. Growing settlements will increase demand for infrastructure, food, energy, water and housing. Simply meeting the projected urban expansion will breach the warming limit set by the 2015 Paris climate agreement.

Form a global urban scientific body. An international urban science platform should be formed to address the post-2030 agenda. It must enable broad science–policy interaction and cross-city learning at a global scale. This could connect existing global networks such as the IPCC, Intergovernmental Science-Policy Platform on Biodiversity and Ecosystem Services, UN-Habitat, the UN Environment Programme, the Future Earth Urban Knowledge-Action Network and the Sustainable Development Solutions Network. The body should be developed in consultation with scientists, professional societies and holders of urban knowledge at all levels, including scholars, civil servants and citizens. Governance must be inclusive and could be based on the polycentric model developed at Future Earth, a global platform for sustainability research, with regional hubs responding to local issues.

Spread knowledge and institutions globally. Most research is in the north; most need is in the south. Inclusivity and diversity across geographic regions and scientific domains is key to legitimacy and legibility. Major investment is needed in academic institutes that are sited at the nexus of urban research, policy and practice in rapidly urbanizing cities. Mapping knowledge and institutions would help to uncover key geographic and thematic gaps.

Boost funding for urban research. Truly global sources of research grants are needed to allow cross-comparison studies of cities and regions. These should be set up with support from national governments, development banks and private foundations. This would require large sums (one of the reasons that the multistakeholder panel was taken out of the final NUA draft).

Improve access to science-policy arenas. Urban scholars must have a clear role in the policy platforms that are emerging in the NUA and the wider multilateral system, such as the links forming between the urban SDGs and the Future Earth Urban Knowledge-Action Network.