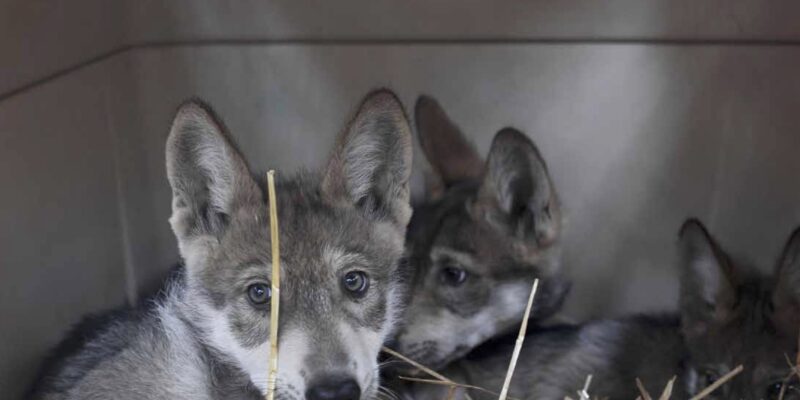 The Interior Department has announced a proposal to remove endangered species protections from gray wolves.

Wildlife conservation, and more particularly, wolf conservation, has been an interesting topic for us this year, and a topic we discussed in detail on our podcast last month (listen to our wolves episode here). The episode came on the heels of wolves capturing headlines in recent months. This included the legal killing of a popular Yellowstone National Park wolf just outside the park, and a vote to delist gray wolves from the Endangered Species Act. Now, wolves are in the news again, as the Interior Department announced this week a proposal to remove protections for gray wolf populations in the Lower 48 states.

The Interior Department’s proposal isn’t the first of its kind in the last few years, as the Obama administration proposed removing the wolves’ endangered status several years ago. Then, however, it was blocked by the federal courts. But as our podcast episode revealed, this isn’t such a black-and-white issue. As The New York Times writes:

The decision, announced on Wednesday by David Bernhardt, the acting secretary of the Interior Department, is likely to set off another round of court battles. Conservationists and biologists contend that some areas of the country, like the Adirondacks in New York and the southern Rocky Mountains, could be suitable habitats but wolf populations in those regions are vulnerable and still need protection to recover.

The gray wolf populations had dwindled to about 1,000 in the Lower 48 states when they received protection under the Endangered Species Act in 1975. But since their reintroduction to various regions, mostly in the West, the wolves’ numbers have rebounded to about 5,000.

“Recovery of the gray wolf under the Endangered Species Act (ESA) is one of our nation’s great conservation successes,” the United States Fish and Wildlife Service said in a statement, “with the wolf joining other cherished species, such as the bald eagle, that have been brought back from the brink with the help of the ESA.”

Read the full story in The New York Times.

Meanwhile, listen to our wolves episode, and read more of the latest conservation news, below.