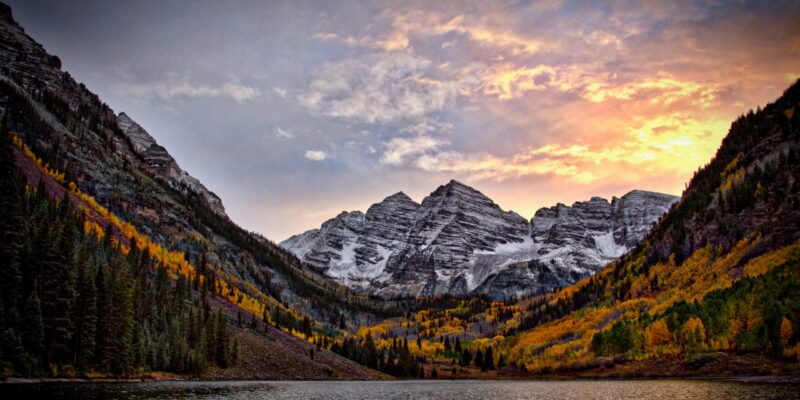 Colorado’s mountain snow is measuring slightly higher than normal for this time of year, a vulnerable moment for cities and food growers ahead of spring, boosting confidence that water for crops, cattle and a growing population will be adequate.

Federal survey data showed the statewide snowpack at 106% of the norm between 1981 and 2010, but with significant variation between northern and southern mountains — a trend over the past decade.

And forecasters anticipated that dry soil from last year’s warm arid fall likely will reduce water in streams and rivers once snow melts. Much depends on snowfall this month, and March often brings heavy snow.