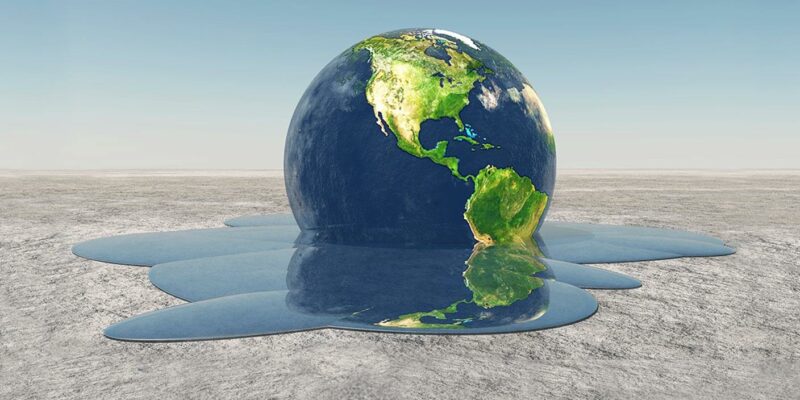 The computer models used to simulate what heat-trapping gases will do to global temperatures have been pretty spot-on in their predictions, a new study found.

After years of hearing critics blast the models’ accuracy, climate scientist Zeke Hausfather decided to see just how good they have been. He tracked down 17 models used between 1970 and 2007 and found that the majority of them predicted results that were “indistinguishable from what actually occurred.”

“By and large our models have gotten it right, plus or minus a little bit,” said Hausfather, a University of California, Berkeley scientist who is climate and energy director at the Breakthrough Institute. “If they get it wrong, it’s slightly on the warm side, but I wouldn’t read too much into that.”

Ten of the 17 were close to the temperatures that actually happened, said Hausfather, lead author of a study in Wednesday’s journal Geophysical Research Letters.