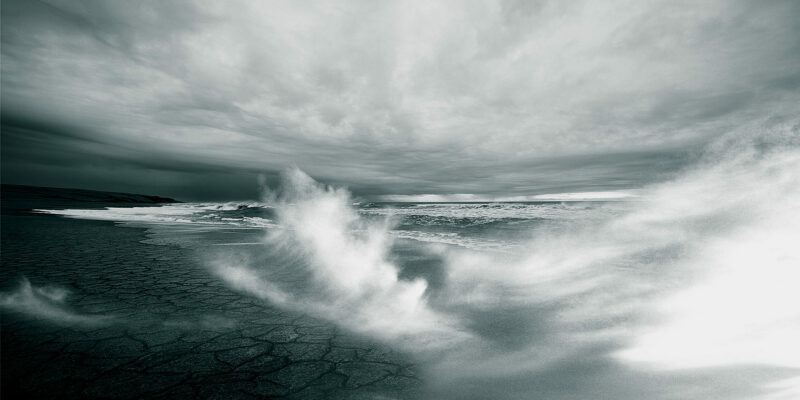 President Obama has created a panel to inform national security agencies about the effects of climate change on security in order to take into account the destabilizing effects that global warming will have. These effects have already been felt and seen in places like Syria and Yemen.

Bloomberg has the specifics on the panel:

President Barack Obama is ordering 20 federal agencies with national security-related missions to consider the impact of climate change in their planning, amid warnings from scientists that rising temperatures could destabilize regions across the globe.

In a memorandum signed Wednesday, Obama established a new panel to provide national security agencies with better data about the potential impacts of climate change. The expectation is that officials will integrate predictions of severe weather and other climate-change impacts as they craft long-term plans to protect U.S. interests.

The requirement could affect budget requests from the Pentagon, State Department, and intelligence agencies. Climate change has intensified a drought that’s exacerbating Syria’s civil war and causing food and water shortages in Mali and Yemen, climate experts say. And the Obama administration last year requested more Coast Guard icebreakers to patrol regions of the Arctic Ocean that have opened to shipping as polar ice has retreated.

The president’s action “will and should have implications on budgetary decisions down the road,” Brian Deese, a senior advisor to the president, said in a conference call with reporters Wednesday.