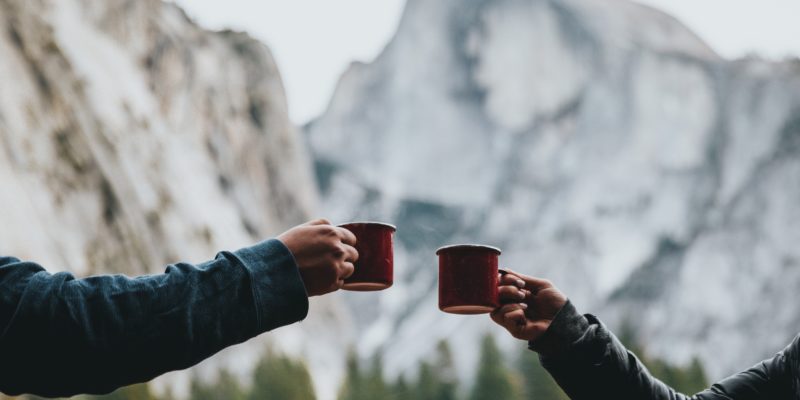 Global Warming Threatens the Future of the World's Coffee

New research shows that much of the world's coffee is at risk because of climate change.

Recent climate change reports have described very candidly some of the threats to the planet, such as rising waters, increased wildfires and even the death of thousands, if not millions. However, a new report serves a blow to one of the world’s most beloved cravings: Coffee.

The research comes from experts of Britain’s Royal Botanic Gardens at Kew, published last week in the Science Advances and Global Change Biology journals. As the report claims, more than half of the world’s coffee species are at risk. Reuters shares more:

Aaron Davis, head of coffee research at Kew, who co-led the work, said that among coffee species threatened with extinction are some that could be used to breed and develop the coffees of the future, including some that have resistance to disease and that can withstand worsening climatic conditions.

He said targeted action is urgently needed in specific tropical countries, particularly in Africa and particular in forested areas which are being hit hard by climate change.

He noted the findings were not just important for coffee drinkers. “There are many countries which depend on coffee for the … bulk of their export earnings. It’s estimated there are 100 million people producing coffee in farms around the world.”