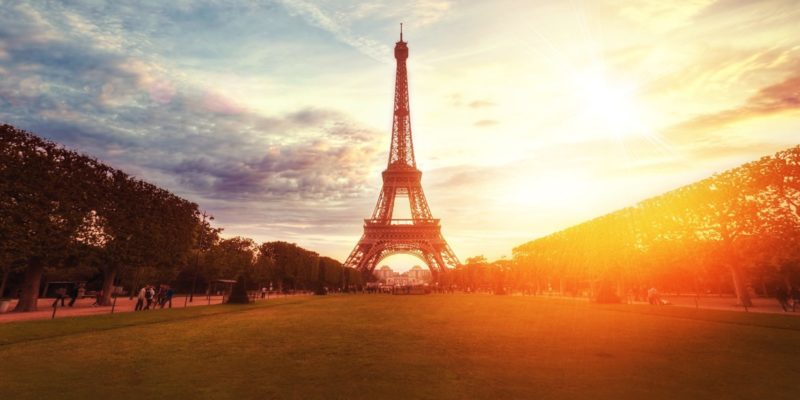 At the G20 summit in July, Trump will face pressure

Many a world leader has expressed their disapproval at President Trump’s decision to pull the U.S. out of the international Paris Climate Agreement. And while Trump seems to have made up his mind, that hasn’t stopped them from plotting to continue to press him on the urgent issue of climate change. Fortunately for them, they have a chance to do so as early as July at the G20 meeting.

The premier of Italy is one of those world leaders:

[Italy’s premier] Paolo Gentiloni said Monday the Group of 20 meeting of major countries’ leaders, on July 7-8 in Hamburg, Germany, would present the opportunity to lobby the U.S. administration.

Gentiloni announced last month at the Group of Seven he hosted in Sicily that Trump wasn’t on board with the other participants in supporting the climate pact.

The premier told reporters at a sustainable energy event in Italy that “on the occasion of the next G-20, in two weeks, we will renew the pressure on the U.S. president to review his positions on the Paris climate accords.”