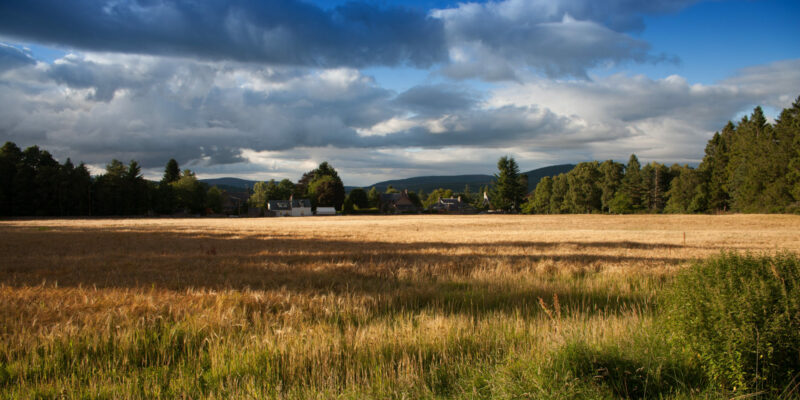 Give Farmers a (Tax) Break

It would help New Mexico’s farmers keep their land

New Mexico’s farmland is disappearing, but a tax break could change all of that. It would allow farmers who have owned and farmed on the land for generations to keep not only their tradition but their culture.

Here are the details on the tax policy itself and what similar policies have done for other states in the past:

It’s undeniable that agriculture in Taos County is nowhere as vibrant as it once was. But for those who hope to see a widespread resurgence, the protection of agricultural land for future use is a top priority.

In 2015, Allison co-authored a report with Colorado State University that compared tax law across the Intermountain West. The report concluded that offering tax incentives for preserving open space — not just active farms —could lead to more sustainable agriculture and prevent the kind of tax crisis facing Taoseños.

“The greatest threat to agriculture right now is the loss of land to development,” Allison says, noting that it’s not only the real estate but the water rights that are being sold off piecemeal. “By creating an open space option, we hold some of that land in reserve for future generations of farmers.”

For inspiration, some in northern New Mexico are looking to states like Idaho, Montana, Oregon, Texas and Washington, which all have some kind of open space protection written into their tax laws. Allison points to Washington, which passed a law in 1970 that gave a tax break not just to active farms, but to parcels of open space as well. Under the Open Space Taxation Act, an owner makes a formal application with their county commission or town council asking for an open space classification. Inspectors grade a property using 25 separate categories that include attributes like aquifer protection, wildlife habitat, and allowing public access.

If approved, the land can be valued as low as land that meets the standards of active agricultural land — sometimes just $1 an acre. The owner must agree to keep the land undeveloped for at least 10 years, or face back taxes and an additional penalty.

“It’s a fallback that gives some flexibility for these multi-generational owners,” says Bernstein. He adds that it’s not uncommon for a farm to go out of production and enter the open space program, then resume operations when another family member steps in or a new owner takes over. Farm advocates and conservationists in Taos think that model would work well in New Mexico. “It would give people some breathing room,” says Kristina Ortez de Jones, executive director of the Taos Land Trust and member of a local group that’s trying to revive the county’s agriculture. “We need that tool in a community like ours, which is so poor but has really high property values.”

To protect local agricultural acres, Lesli Allison of the Western Landowners Alliance is proposing the “ New Mexico Land and Resource Reserve” that would create a new tax category for open space around the state. Although they haven’t decided on firm numbers yet, Allison says taxes for open space properties would be higher than taxes for active farms, but significantly lower than market rate. Qualifying properties must also have agricultural water rights, or have been designated as agricultural within the last three years. Owners would be required to maintain existing irrigation infrastructure and keep the land free of noxious weeds. If a property were pulled out of the program for development, the owner would pay a penalty.

If and when such a bill is introduced, it’s likely to be controversial. Allison says the most common critique is that giving fallow farmland a tax break is akin to offering complacent landowners a free ride. There are also worries that developers could find loopholes to shelter themselves from higher taxes.