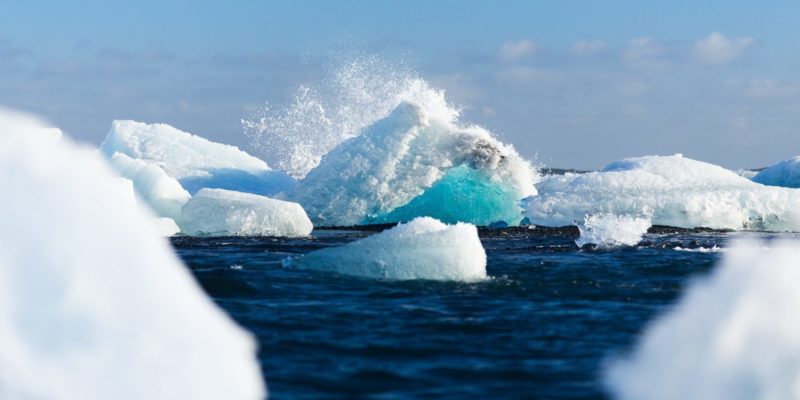 This Is How You Get People To Care About Climate Change

The UN has identified 6 ways

The United Nations has released a handbook with six ways to effectively communicate to people about climate change. These include framing the effects of climate change as stories and applying them to people’s real lives and surroundings.

The IPCC’s Head of Communication, Dr Roz Pidcock, explained: “For some, the topic can seem abstract and intangible…The abstract statistics that define the climate discourse can feel distant from their day-to-day experiences. In some nations, the issue is politically polarised; in others, the absence of a public and political discourse is the problem”.

Using metaphors and analogies is identified as being particularly effective in getting across the realities of what is happening to our planet. For example, describing the effect of greenhouse gases as like a ‘heat-trapping blanket’.

Furthermore, the idea of Earth’s atmosphere as a bathtub that is filling up with harmful carbon dioxide has also improved comprehension. This also helps convey the need to not only ‘turn off the tap’, but that greenhouse gases will still exist even when we do.