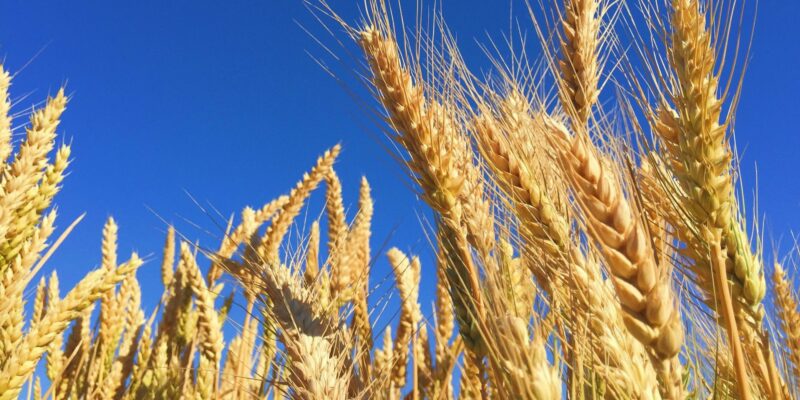 Gene Editing, For Better Or For Worse?

The new alternative to GMO is safer but unregulated

There’s a new method of genetically altering crops- gene editing. Unlike genetic modification, gene editing does not add genes from other organisms into the crops. Instead, it involves cutting and changing existing DNA in specific locations in crops, avoiding the problem of GMOs in which scientists couldn’t control where the inserted genes could go and thereby leading to genetic disruptions. However, gene editing is not currently regulated, which is cause for concern despite the safer process.

The New York Times discusses the implications of this new technology:

A new generation of crops known as gene-edited rather than genetically modified is coming to the market. Created through new tools that snip and tweak DNA at precise locations, they, at least for now, largely fall outside of current regulations.

Unlike older methods of engineering genes, these techniques, like Crispr, so far have generally not been used to add genes from other organisms into the plants.

Hundreds of acres of gene-edited crops have already been grown in several states, unencumbered by oversight or regulations. And a few people have eaten them already. “This is not Frankenfood,” said André Choulika, chief executive of Cellectis, one of the companies developing gene-edited crops.