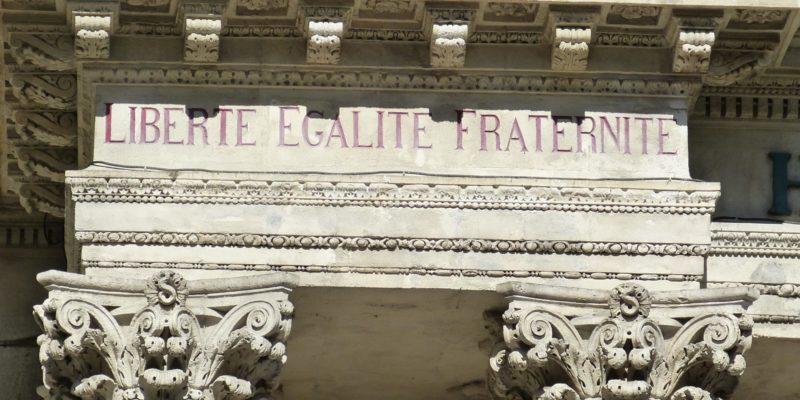 Macron isn't wasting any time to court our experts

The newly-elected leader of France Emmanuel Macron has made a public offer to American climate scientists who feel they no longer have a place to do their work in the U.S. His solution is simple: If Trump doesn’t want them, France does.

Last week, the newly minted French leader delivered a bruising rebuke of Trump’s decision to withdraw from the Paris accord in a televised address. And in a jab at just how backward US climate politics have become, he invited American climate researchers to move to France.

On Thursday, he made that invitation official … American researchers fed up with the Trump administration’s rejection of the urgency of climate change can fill in a form detailing their vocation, nationality, and research interests. Then they get a customized pitch for why they ought to move to France.

To court other frustrated scientists, the site lists open positions in France, rules for eligibility, and available research grants of up to 1.5 million Euros. … And it isn’t just scientists that Macron is looking to attract. Entrepreneurs, students, and even entire organizations are invited to apply, as long as they share an interest in climate action.