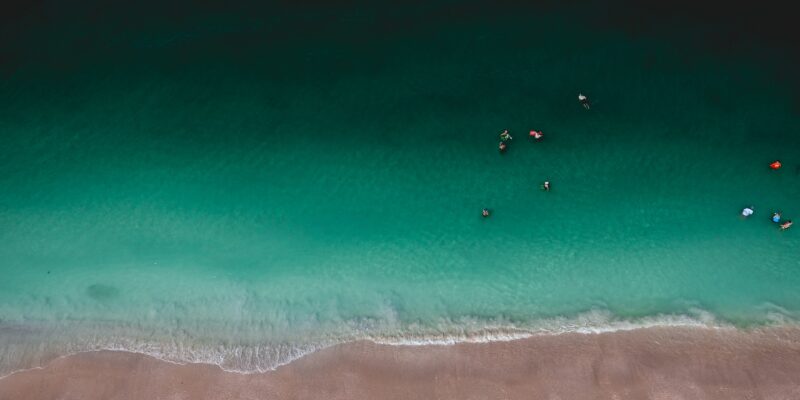 A fracking ban has moves forward in Florida, while still getting heat from environmentalists.

Fracking, and drilling in general, has been a major talking point in recent months. In Colorado, for example, a measure to limit fracking was on the November ballot, but was rejected by Colorado voters. Meanwhile, many other places are proposing measures to ban it, such as Florida, where a fracking ban moved through the state’s senate this week. As it stands, only three states, New York, Vermont and Maryland, have fracking bans in place.

Some forms of fracking to explore for oil and natural gas would be banned in Florida under a bill that cleared a state Senate committee Monday, with environmental groups and other opponents contending a major loophole could still threaten water supplies and the state’s fragile ecosystem.

The legislation was approved, 3-2, by the Senate Agriculture Committee, with both Democrats voting against. Only New York, Vermont and Maryland have enacted bans on fracking, which uses high-pressure liquids to create cracks in underground rock to allow pockets of oil and gas to flow freely.

Environmental groups and other opponents say the Florida fracking bill would still permit exploration using acids that dissolve rock and could contaminate crucial groundwater supplies.”This is a risky proposition,” said Sen. Kevin Rader, a Boca Raton Democrat. “I don’t understand why we are taking chances.”

Read the full story on the Sun-Sentinel.

Photo by Josiah Sirok on Unsplash