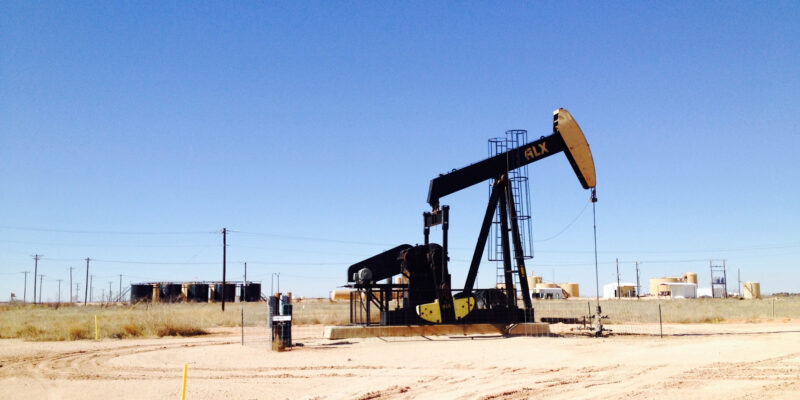 A federal judge in Wisconsin permanently blocked a rule aiming to regulate fracking on public and tribal lands after a coalition of states and oil and gas producers claimed that the rule had “no basis in existing law.” The judge ruled against the US Bureau of Land Management’s claim that it had implicit congressional authority to enact the rule. The Huffington Post has the details:

A coalition of states and oil and gas producers challenged the U.S. Bureau of Land Management’s fracking rule in court, contending it had no basis in existing law.

U.S. District Judge Scott Skavdahl on Tuesday agreed, ruling that the federal agency’s claim that it had “implicit” congressional authority for the regulations “lacks common sense.”

“Congress has not delegated to the Department of Interior the authority to regulate hydraulic fracturing,” Skavdahl wrote in a 27-page order. “The BLM’s effort to do so through the Fracking Rule is in excess of its statutory authority and contrary to law.”

That language seemed to be a direct rebuke to the Obama administration, which touted the fracking rule last year as “commonsense” while noting that states and localities should fill in the gaps it left open. The government received more than 1 million public comments during the rule-making process.

The rule sets standards on well construction and wastewater storage, among other requirements. But Skavdahl said the government’s policy intentions were irrelevant to the question of what power it had to promulgate them in the first place. “Congress’ inability or unwillingness to pass a law desired by the executive branch does not default authority to the executive branch to act independently, regardless of whether hydraulic fracturing is good or bad for the environment or the Citizens of the United States,” he wrote.

The judge had already put the rule on hold twice last year while the litigation proceeded, giving other states, industry and environmental groups a chance to pick sides in the dispute and offer their arguments as the case moved forward.

The U.S. Court of Appeals for the 10th Circuit is presently considering an appeal of one of these earlier orders, and a second appeal of Tuesday’s ruling is also likely.