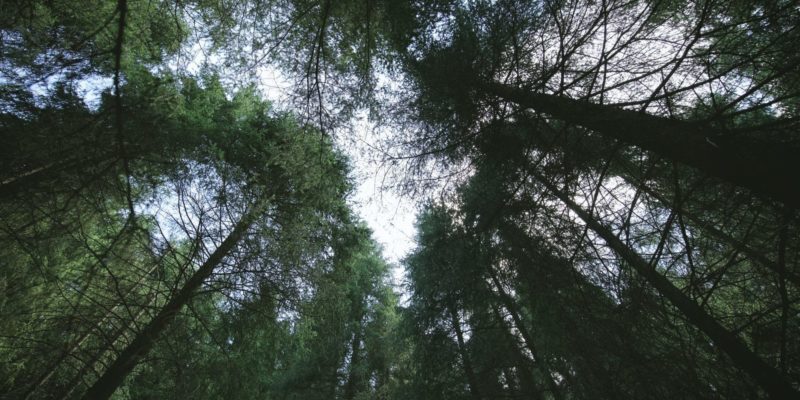 Seven months after Scott Pruitt assumed his role as the head of the EPA, he has received criticism for how he has been running the agency, from both Democrat and Republican politicians alike. Now, Christine Todd Whitman, the Republican head of the EPA under George W. Bush’s administration, has written an op-ed in the New York Times listing out exactly how Pruitt has carried out misguided and dangerous ideas at the EPA.

But Mr. Pruitt recently unveiled a plan that amounts to a slow-rolling catastrophe in the making: the creation of an antagonistic “red team” of dissenting scientists to challenge the conclusions reached by thousands of scientists over decades of research on climate change. It will serve only to confuse the public and sets a deeply troubling precedent for policy-making at the E.P.A.

The red-team approach makes sense in the military and in consumer and technology companies, where assumptions about enemy strategy or a competitor’s plans are rooted in unknowable human choices. But the basic physics of the climate are well understood. Burning fossil fuels emits carbon dioxide. And carbon dioxide is a greenhouse gas that traps heat in the atmosphere. There is no debate about that. The link is as certain as the link between smoking and cancer.

As a Republican like Mr. Pruitt, I too embrace the promise of the free market and worry about the perils of overregulation. But decisions must be based on reliable science. The red team begins with his politically preferred conclusion that climate change isn’t a problem, and it will seek evidence to justify that position. That’s the opposite of how science works. True science follows the evidence. The critical tests of peer review and replication ensure that the consensus is sound. Government bases policy on those results. This applies to liberals and conservatives alike.