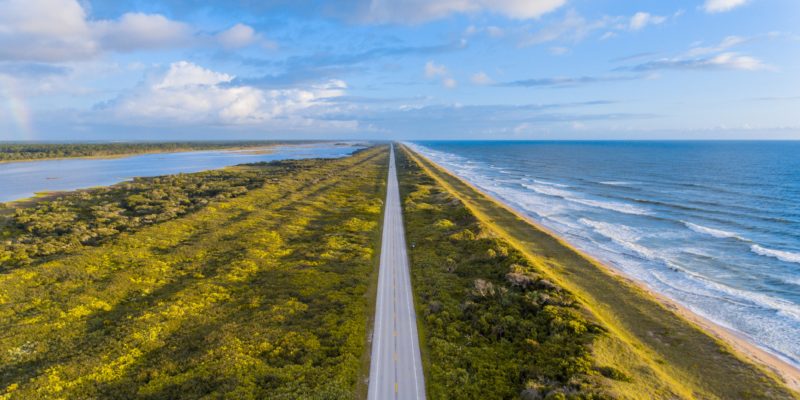 Florida Court Paves Way for Drilling in the Everglades

A new court ruling opens the Florida Everglades for drilling.

Drilling has been a major talking point on the East Coast, and especially in Florida, in recent months. In November, for example, voters approved Amendment 9 to ban offshore drilling. However, the big news out of Florida last week was a court decision to make way for drilling in the Everglades.

According to Forbes,  “A three-judge panel of the state’s First District Court of Appeal ruled on Tuesday that the state’s Department of Environmental Protection (DEP) acted improperly in denying a permit to drill the first exploratory oil well in the Everglades in half a century.” As such, a permit could be issued in mere weeks for drilling in the Florida Everglades. Forbes continues:

The DEP had initially denied the permit when it was filed in 2016 by mineral owner Kanter Real Estate LLC, citing threats to surface and groundwater.

After an administrative law judge, E. Gary Early, issued a finding that the five-acre parcel of land on which Kanter wants to drill the well is in fact isolated from groundwater and the local public water supply, and published a “recommended order” for the project to move forward, DEP officials once again denied the permit. The Court of Appeal ruled, in a 14-page decision, that “DEP Secretary Noah Valenstein improperly rejected ‘factual findings’ by” Judge Early and that “state law requires agencies to accept administrative law judges’ findings of fact unless they are not supported by ‘competent, substantial evidence.'”

The Court of Appeals decision now sends the matter back to DEP, which is now ordered to issue the permit.  Barring further appeals, court injunctions in lawsuits filed by activist groups or executive action by new Florida Governor Ron DeSantis – who campaigned against hydraulic fracturing (aka, “Fracking”) during the election season last Fall – the permit will probably be issued in the coming weeks.

Read the full story on Forbes.