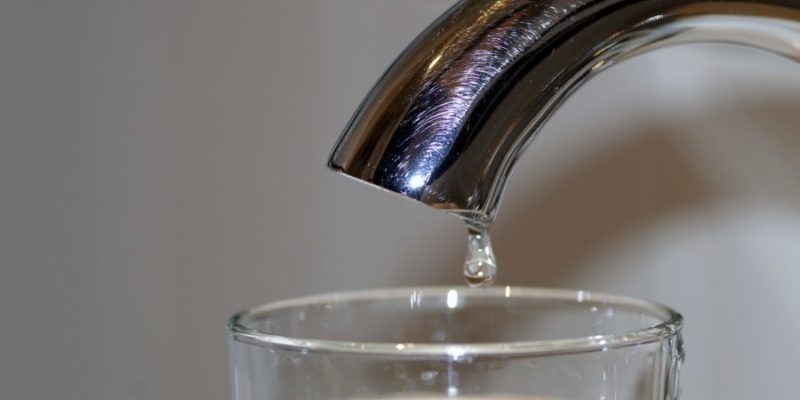 Flint Crisis Over At Long Last?

The water crisis that has plagued the city of Flint, Michigan since 2014 sounds like something out of a dystopian future movie. The crisis began when the city of Flint began taking the its water from the Flint River, instead of the Detroit Water and Sewerage Department, in an attempt to cut costs. As you have probably heard, that caused a massive city-wide health crisis. The problem was two-fold: first, the water wasn’t treated properly, and because of the aging copper pipe infrastructure of the town, the untreated water was allowed to flow through the pipes and caused lead to seep into the water. Between 6,000 and 12,000 children now have high levels of lead in their blood and the health implications will last a lifetime. An outbreak of Legionnaire’s Disease, a form of walking pneumonia, has also spread throughout the city, killing 10 people and affecting another 77.

Although government officials responded by sending aid and and moving (much too slowly, many argue)  to repair the infrastructure, the bleakness of the crisis in Flint also highlighted other issues as well. One of the issues that came to light in a very public way was the sobering realization for the rest of the nation that low-income neighborhoods comprised of minority populations experience public health crises differently than other neighborhoods. Flint’s population is over 50 percent black, and 41.2 percent of residents live below the poverty line. Their median household income is below $25,000 a year. Many wonder if the crisis would’ve played out differently had it occurred somewhere else.

The government of Flint has been blamed for handling the situation badly at first, especially the state’s governor, Rick Snyder, who tried to downplay concerns in the beginning. In October, 2015, the city stopped using water from the Flint River as their main water source. But by the time they switched back to the Detroit River, the damage had already been done. The Flint River water was improperly treated before running through the pipes and caused corrosion in the copper pipe infrastructure that caused lead to continue to seep into the supply, even after it had switched back. In February, 2016, things began to finally improve, with the help of aid from the state of Michigan. The city’s pipes were still the same, but they added lead filters and urged residents to keep using provided bottled water.

A federal judge recently ordered the pipe infrastructure will be replaced, and it seems that Flint’s long nightmare may finally be coming to an end. The citizens will receive $97 million in a settlement from state and federal money. The money will be used to replace pipes in 18,000 homes in the next three years, with 6,000 homes getting their pipes replaced within the year. The money will also be used to distribute drinking water to those residents still unable to drink their water, and pay for health care for those affected by lead poisoning.

The settlement is good news for the people of Flint, who have been dealing with the crisis for over two years, but the rest of us aren’t out of the woods just yet. Civil engineers have estimated that revamping the water infrastructure as a whole will cost at least $1 trillion over the next 25 years. In total some six million lead contaminated pipes across the nation need to be replaced. The settlement is a small victory for the residents of Flint, but water activists are concerned that our nation could be facing another massive-scale crisis unless we take steps to address it soon.