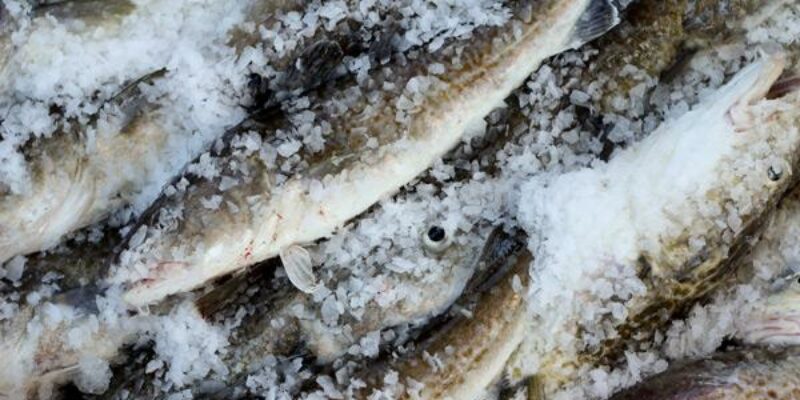 In an unprecedented response to historically low numbers of Pacific cod, the federal cod fishery in the Gulf of Alaska is closing for the 2020 season. It’s a decision that came as little surprise, but it’s the first time the fishery has closed due to concerns of low stock.

It’s not over-fishing to blame for the die-off, but rather, climate change.

A stock assessment this fall put Gulf cod populations at a historic low, with “next to no” new eggs, according to NOAA research biologist Steve Barbeaux, who authored the report.