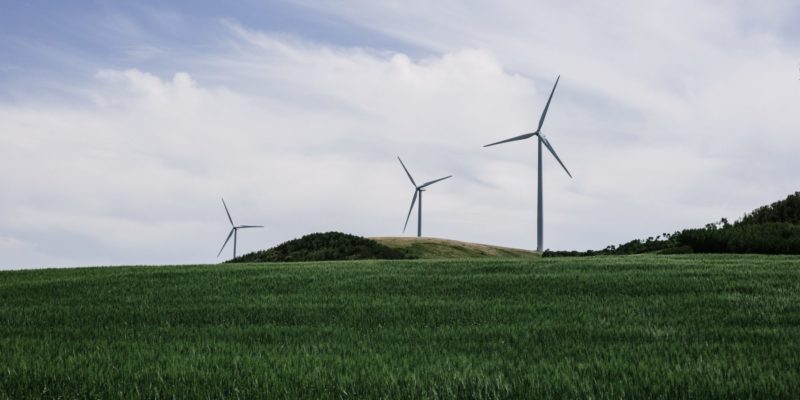 The Fight Against Climate Change Will Continue

Regardless of the setbacks by the current administration

There’s no denying that the current administration is trying to steer the country away from environmental policies and back towards fossil fuels. Many officials in the White House don’t even believe in climate change. But unfortunately for them, and fortunately for the planet and those of us who have to live on it, some things, such as the sustainability movement and falling renewable energy prices, won’t let up.

Here are a few of the reasons National Graphic thinks the environment isn’t totally doomed:

Solar and wind are now so competitive that they are crowding out coal in many countries. In the U.S., electric generation from coal dropped by more than half in the last decade. Utility scale solar, meanwhile, rose 5,000 percent during that same period—increasing by half just from 2015 to 2016. In fact, Trump’s first 100 days coincided with wind power’s best quarter in eight years.

Some of the largest U.S. companies have urged Trump to stay in the Paris agreement, including Dupont, the chemical company, and General Motors, which has pledged that 100 percent of the electricity it uses at 350 plants in 59 countries would be powered by renewables by 2050.

Meanwhile, states and cities have stepped into the void left by Washington gridlock. Some 29 states now require a percentage of their electricity to come from renewable sources, according to the National Conference of State Legislatures. Among them, Massachusetts, New Hampshire, Minnesota, and New York plan to cut emissions 80 percent by 2050.