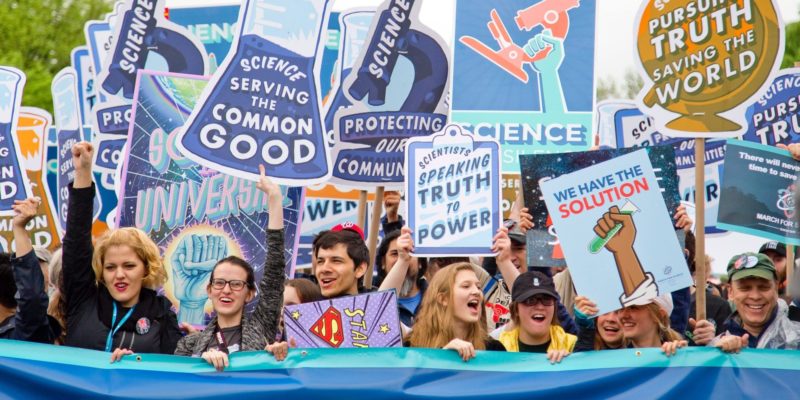 So why have companies and governments failed to engage them?

Given that the youth are going to inherit the Earth, as the old verse goes, it makes perfect sense that they should be amongst the most concerned with climate change. A recent piece by Daisy Kendrick, a 23-year old environmental campaigner, points out that while millennials are the ones who will have to deal with the truly catastrophic effects of climate change, many organizations and governments have failed to engage young people in ongoing environmental battles.

Kendrick believes that part of the problem is a failure on behalf of campaigns and organizations to use social media in ways that appeal to younger generations, or in some cases, failure to use social media at all. The environmentalist also notes that millennials are now entering the work force and taking on roles in private and public sectors where they can have an impact. Another piece lists three ways that young people can help take care of the environment: Go green, collaborate with others (to form organizations) and partner with governments.

That said, there are some youths doing more than others to fight global warming. 21 young people, ages 9 to 21, are suing the current administration on climate change. The group is doing so on the basis that the U.S. government is infringing on their “constitutional rights to life, liberty, and property.” And while the White House is doing what it can to quash it, the lawsuit is an important step towards holding government accountable regarding the future of the planet and sets an example for young people about creative ways they can join the fight against climate change.