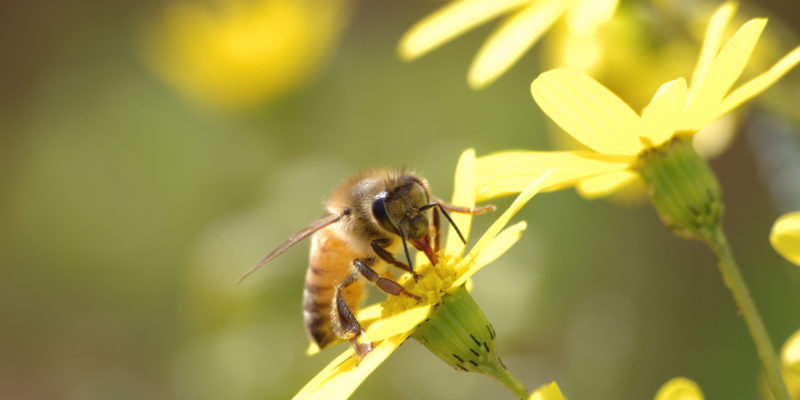 Feds Failed to Protect Endangered Bee Habitat, According to Lawsuit

If you closely follow environmental news, you may have read reports last year about the Endangered Species Act being in danger, following a proposal to weaken it by the Trump administration. However, according to a recent lawsuit from the Natural Resources Defense Council (NRDC), federal agencies are already subverting the Endangered Species Act. In recent days, multiple outlets, including the Chicago Tribune and Phys.org, have reported about the lawsuit filed last week, which claims that federal agencies violated the law, and therefore failed to protect the habitat of an endangered bumblebee habitat in Illinois.

According to the Chicago Tribune, “The act requires the agencies to identify and preserve habitats supporting species that are at risk.” Agencies have a year to do this after listing a species like the rusty patched bumblebee as an endangered species. As the lawsuit describes, however, this was never done. The Chicago Tribune shares more:

“Habitat loss is a serious threat to the rusty patched bumblebee,” the lawsuit said. “The species is predominantly dependent on grassland habitat, which has declined by 99.9 percent since European settlement of North America.”

When the government declares certain habitats critical for an endangered species, it can implement stricter processes to review any action, such as construction, that could harm the lands, said Rebecca Riley, a legal director at the Natural Resources Defense Council.

Rusty patched bumblebees used to be a common sight in 28 states in the Midwest and Northeast, but their numbers have plummeted by 87 percent over the last two decades, according to the lawsuit and wildlife experts. Now, the bee lives in only 8 percent of its historical range, which includes parts of Illinois.

Read the full story on the Chicago Tribune. 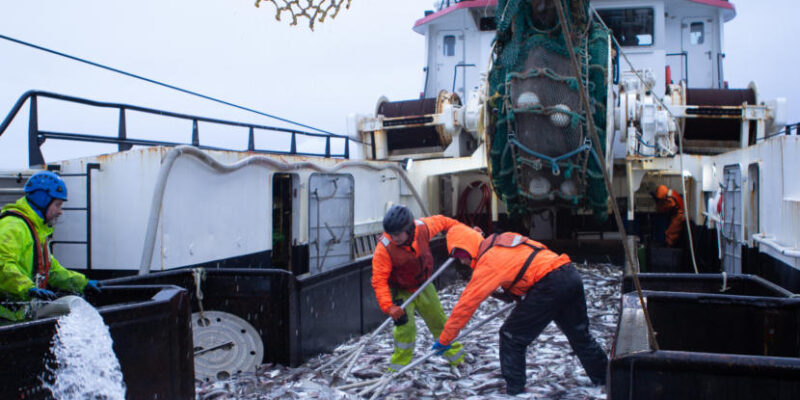