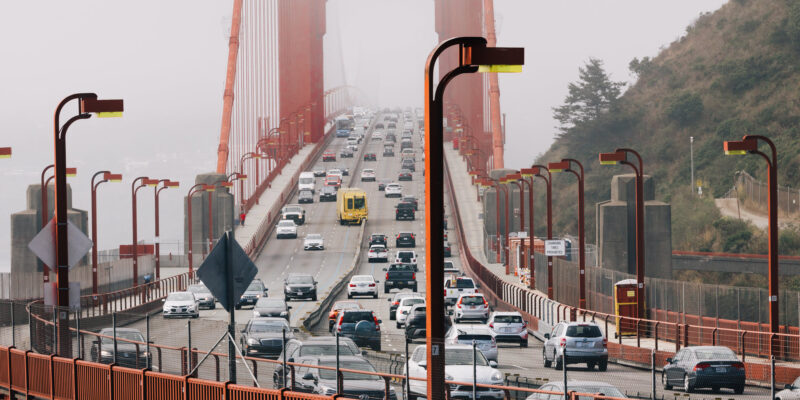 The Trump administration has dropped its antitrust investigation into four automakers that defied the White House and sided with California in a protracted fight over limits on climate change and greenhouse gas emissions.

Multiple media outlets reported that the Justice Department ended its investigation. Rachel McCleery, a spokeswoman for Ford Motor Co., confirmed to The Sacramento Bee that the probe has ended.

Gov. Gavin Newsom immediately seized on the news, calling it a win for California.

“These trumped up charges were always a sham — a blatant attempt by the Trump administration to prevent more automakers from joining California and agreeing to stronger emissions standards,” the governor said in a prepared statement. “This is a big loss for the President and his weaponization of federal agencies — and a victory for anyone who cares about the rule of law and clean air.”