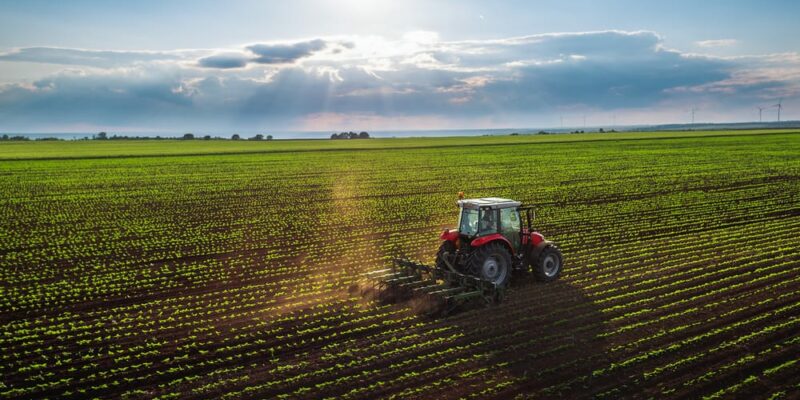 U.S. farm bankruptcies in September surged 24% to the highest since 2011 amid strains from President Donald Trump’s trade war with China and a year of wild weather.

Growers are also becoming increasingly dependent on trade aid and other federal programs for income, figures showed in a report by the American Farm Bureau Federation, the nation’s largest general farm organization.

The squeeze on farmers underscores the toll China’s retaliatory tariffs have taken on a critical Trump constituency as the president enters a re-election campaign and a fight to stave off impeachment. The figures also highlight the importance of a “phase one” deal the administration is currently negotiating with Beijing to increase agriculture imports in return for a pause in escalating U.S. levies.