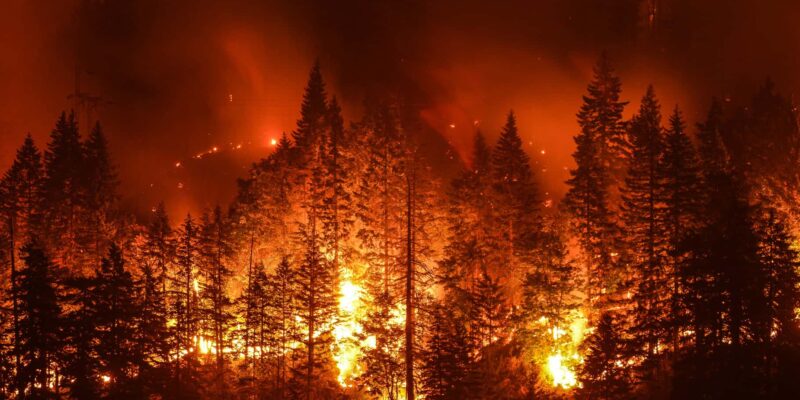 The worst-case scenario for emissions of CO2 this century is no longer plausible, say researchers.

Referred to as “business as usual”, the scenario assumes a 500% increase in the use of coal, which is now considered unlikely.

Climate models suggest that this level of carbon could see warming of up to 6C by 2100, with severe impacts.

Researchers say that on current trends, a rise in temperatures of around 3C is far more likely.

About 10 years ago, ahead of the fifth assessment report from the Intergovernmental Panel on Climate Change (IPCC), researchers developed four different scenarios to describe how carbon emissions might change over the rest of this century.

One of these clumsily titled “Representative Concentration Pathways” (RCPs), was called RCP8.5 and it was intended to show the impact of very high emissions consistent with a five fold increase in the use of coal and virtually no policies to limit CO2 emissions.

RCP8.5 was first developed by energy researchers to help with their modelling. According to the authors of this paper, they didn’t do a good job of communicating the limitations of this approach to climate scientists who wanted to use it to see what would happen with temperatures.