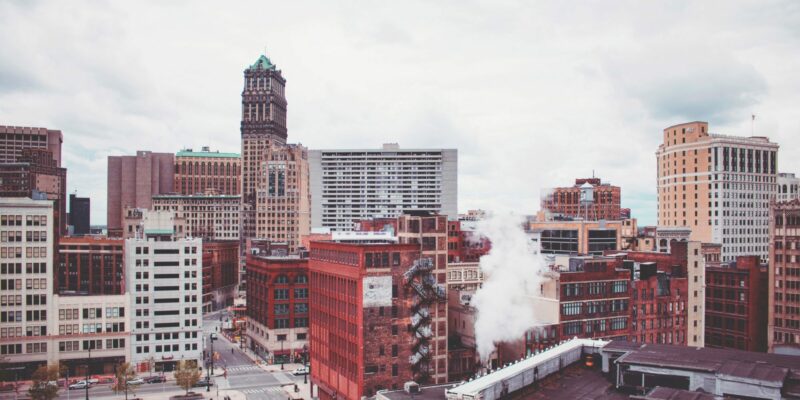 Curbed discusses exactly how the investment money will be used:

It comes down to investing on planning and design in a few targeted neighborhoods in the city in order to revitalize housing stock, renovate apartment buildings to increase density, make better use of green space, add bike lanes, and increase retail. Overall, these people in these neighborhoods would be able to walk or bike a short distance (20 minutes) in order to get what they need.