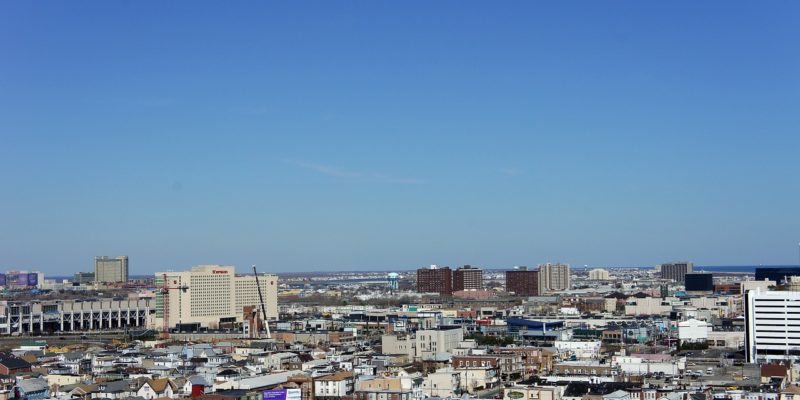 The pollution impacts on low-income communities have been widely studied and are well-known. But what about wealthier communities? New research shows that pollution doesn’t care where you live. Four more affluent towns downwind of a Pennsylvania power plant still bore the brunt of pollution’s disastrous effects—specifically, low birth weight, which is an effect often found in babies born to low-income mothers who live near pollution at the time of their pregnancy.

The study also was the first to investigate pollution that crossed over state lines and could be linked back to a specific plant. Now, the question becomes who should be settling pollution issues that cross state lines:

Plenty of research has looked at the negative effects of air pollution made worse by smoke drifting from coal-burning power plants. But this study by scientists at the University of Pennsylvania and Lehigh University is the first to assess cross-state sulfur dioxide pollution from a specific plant, the Portland Generating Station in Knowlton Township, Pa., and to use atmospheric dispersal modeling to link it to downwind areas — in this case, Warren, Morris, Hunterdon and Sussex counties in New Jersey.

“We have this very unique situation where the source is uniquely identified,” said lead author Muzhe Yang, an associate professor in the Lehigh economics department. “Most studies focus on low-wage areas, and we looked at a wealthy region. We are filling a very important gap. This is just the beginning step, an impact on early life through birth outcomes.”

The study, published in the Journal of Policy Analysis and Management, lays out its rationale in its introduction: to “provide causal estimates of the impact of prenatal exposure to power plant emissions on birthweight … for a wealthy region of the United States.”