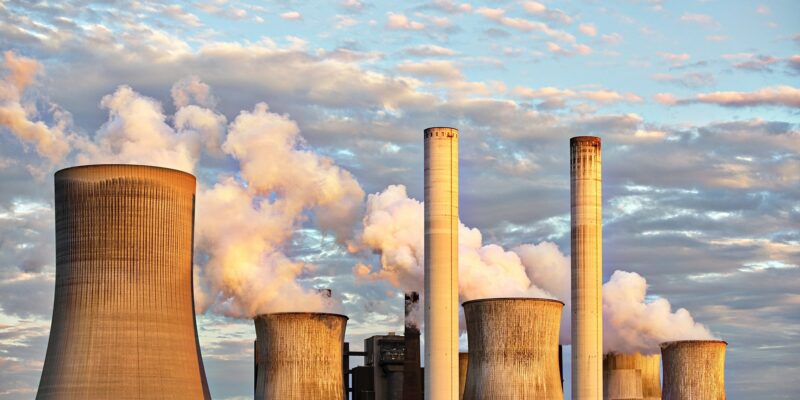 Yesterday, the EPA tried its best to gut Obama’s Clean Power Plan with a replacement regulation called “Affordable Clean Energy,” which one Democratic Senator called “a fossil fuel handout.” While the Clean Power Plan was designed to meet Paris Climate Agreement guidelines, the ACE rule sets miniscule carbon-reduction goals and limits what states can do to curb coal plants’ pollution. Fossil-fuel extractors have every reason to celebrate. Environmentalists? Not so much.

Worse still, the EPA’s own analysis suggests that the new rule could lead to more than 1,000 additional deaths annually from airborne particles linked to heart and lung disease. All in the name of lining polluters’ pockets. The Huffington Post has the story:

The Trump administration proposed its plan Tuesday to gut a controversial Obama-era rule to cut carbon pollution from power plants, dealing a death blow to an ambitious regulation designed to be the backbone of the United States’ strategy to stave off climate catastrophe.

The rule marks one of the most significant rollbacks yet to Barack Obama’s climate legacy, and ― despite the Trump administration’s oft-repeated calls for “regulatory certainty” ― is expected to ignite a yearslong legal battle.