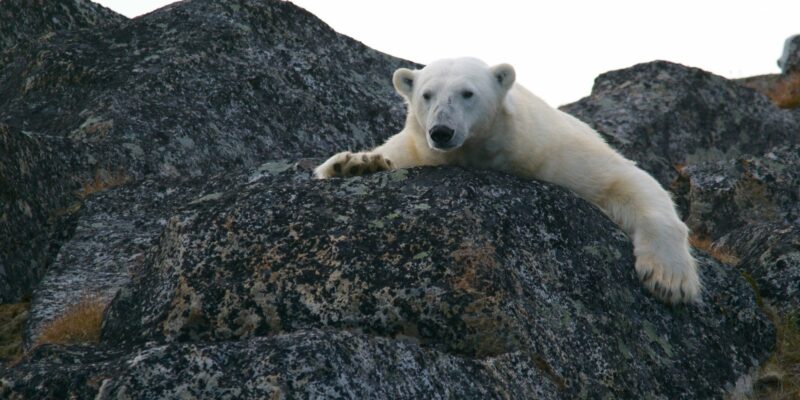 It's not mentioned once in the 38 pages of the document

The EPA has released its Strategic Plan for 2018-2022, and while it names clean air, water, and land as priorities, it doesn’t once mention climate change. This effectively has allowed the agency to not address the causes of climate change, such as greenhouse gas emissions, in its plan. For comparison, the last Strategic Plan from the EPA had mentioned climate change more than 40 times.

If this doesn’t seem right to you (and it shouldn’t), you can leave a public comment on the plan here.

The three priorities outlined in the plan are consistent with EPA administrator Scott Pruitt’s public comments about how he plans to run the agency: focus on the “core mission” of clean air, land and water; “rebalance” the federal role in environmental regulation, shifting more of the responsibility to states; and enforce laws “as Congress intended.”

What doesn’t appear in the agency’s strategic plan for 2018 through 2022 is any mention of the words climate change or the causes behind it, including carbon dioxide and greenhouse gas emissions.

The strategic plan document also includes nods to industry — such as a goal to “issue permits more quickly.”

EPA said it will accept feedback on the plan from the public until the end of October. After the public comment period, the plan will then be submitted to Congress in February.