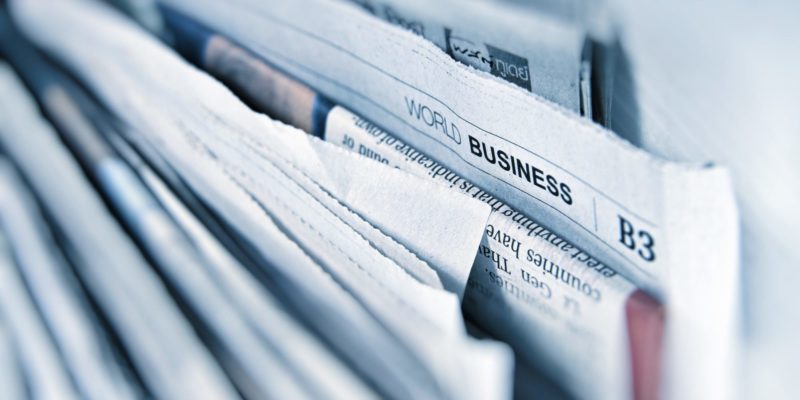 $120,000 are going towards keeping tabs on press coverage of the agency

That’s $120,000 of your taxpayer money that the EPA is spending on monitoring the press. It was released today that the agency has signed a contract with Definers Corp, an opposition research firm founded by the manager of Mitt Romney’s presidential campaign.

Some more information on the firm the EPA is using to track what the media is saying about the agency:

The company was founded by Matt Rhoades, who ran Mitt Romney’s presidential campaign in 2012, and Joe Pounder, a former research director at the Republican National Committee.

Employees at the firm have previously worked for a handful of other GOP presidential candidates — including those of Sens. Marco Rubio (Fla.) and John McCain (Ariz.) and former Florida Gov. Jeb Bush — and political committees supporting the campaigns, according to biographies on the company’s website.