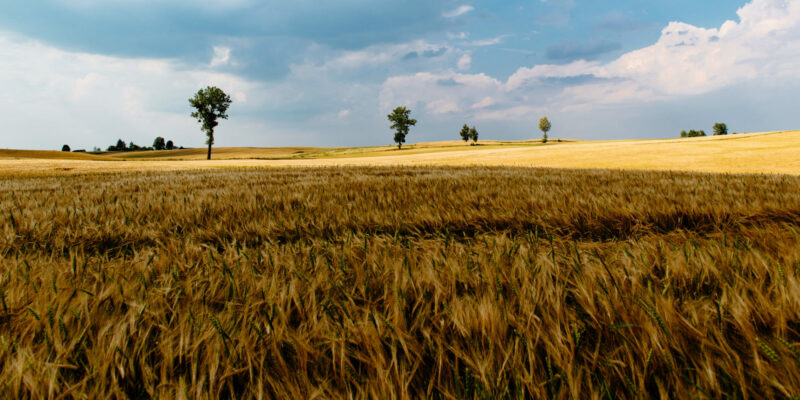 The EPA Is Refusing To Ban A Dangerous Pesticide

Under Scott Pruitt, the EPA has chosen not to rule on a petition to ban the pesticide chlorpyrifos until 2022. The move has upset many environmentalists who cite several studies that show the chemical could have terrible effects on children.

Here’s what research on the pesticide has found:

Chlorpyrifos (pronounced klor-PYE-ruh-fahs) had been used to control bugs in homes and fields for decades when researchers at Columbia University began studying the effects of pollutants on pregnant mothers from low-income neighborhoods. Two years into their study, the pesticide was removed from store shelves and banned from home use, because animal research had found it caused brain damage in baby rats.

That study was one of many. Decades of research into the effects of chlorpyrifos strongly suggests that exposure at even low levels may threaten children. A few years ago, scientists at the Environmental Protection Agency concluded that it should be banned altogether.

Yet chlorpyrifos is still widely used in agriculture and routinely sprayed on crops like apples, oranges, strawberries and broccoli. Whether it remains available may become an early test of the Trump administration’s determination to pare back environmental regulations frowned on by the industry and to retreat from food-safety laws, possibly provoking another clash with the courts. … Even though a court last year denied the agency’s request for more time to review the scientific evidence, Mr. Pruitt said the agency would postpone a final determination on the pesticide until 2022. The agency was “returning to using sound science in decision-making — rather than predetermined results,” he added.