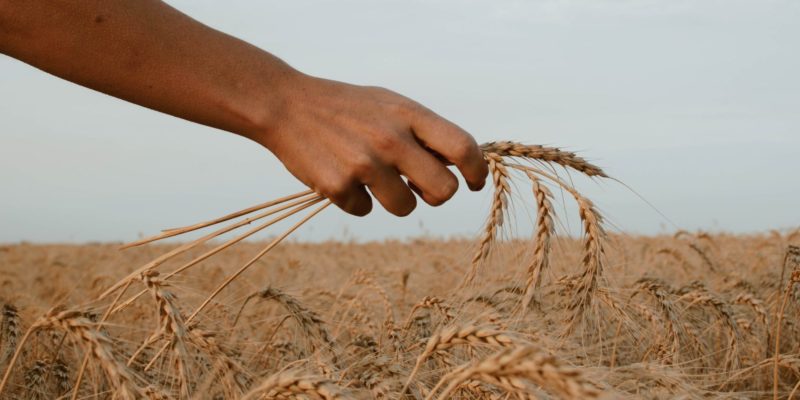 Among other deregulations of farm chemicals

The EPA is proposing to lower the minimum age requirement (currently set at 18) for farmworkers to handle and apply pesticides. Without the current rule, the health of the farmworkers is at stake.

But that’s not all. This proposal is part of a bigger effort to roll back regulations on pesticides and the chemical industry overall:

“This EPA is not interested in protecting people from harmful pesticides,” says Karen Perry Stillerman, a senior analyst at the advocacy group Union of Concerned Scientists.

Pruitt rejected the EPA’s own scientists’ recommendation to ban the insecticide chlorpyrifos after years of internal and external research on the pesticide’s potentially harmful health effects. The chemical was banned in 2000 for household use, but is still used in some commercial farming. A New York Times investigation found that new EPA staff appointed by Trump had pushed career employees to shift the agency’s position on the chemical, and in early February Pruitt noted he would also urge the federal Marine Fisheries Service to also reconsider its findings that chlorpyrifos threatens fish species. A number of states have sued the agency in an effort to force it to implement the ban; California has also moved to ban the chemical’s use in the state in hopes of skirting the EPA’s inaction.