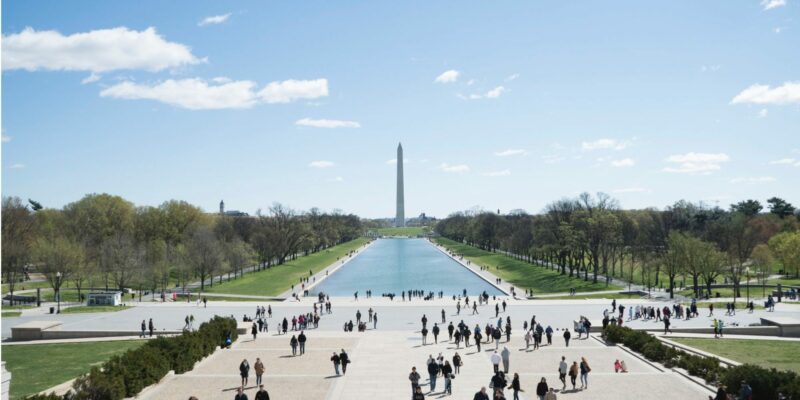 EPA To Not Ban Three Toxic Chemicals In Consumer Products

The Toxic Substances Control Act was passed by Congress last year to give the EPA more power to regulate chemicals harmful to human health. However, after reviewing a list of chemicals, the EPA has decided to not ban three chemicals in consumer products that have been found to be toxic. These are used in cleaners and paint strippers.

More on these chemicals:

Agency officials dropped prohibitions against certain uses of two chemicals from the administration’s Unified Agenda of Regulatory and Deregulatory Actions, which details short- and long-term plans of the federal agencies. The third ban was dropped in the spring edition of that report.

The proposed bans targeted methylene chloride and N-methylpyrrolidone (NMP), ingredients in paint strippers, and trichloroethylene (TCE), used as a spot cleaner in dry-cleaning and as a degreasing agent.

Under an overhaul of the Toxic Substances Control Act last year, the E.P.A. initially is reviewing the risks of ten chemicals, including other uses of these three. The updated law is known as the Frank R. Lautenberg Chemical Safety for the 21st Century Act, named after the late New Jersey senator who had long championed an overhaul of the loophole-ridden toxic substances law.