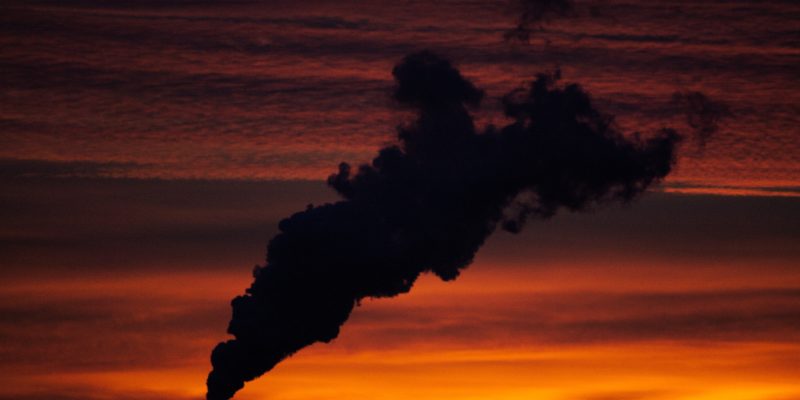 Data released by the EPA shows inspections of facilities for pollution continuing a downward trend.

Last month we reported about Justice Department data that revealed that the number of pollution cases referred to the Environmental Protection Agency (EPA) for criminal prosecution was at a 30-year low. Yet that’s not a good thing, especially when pollution and emissions are at such high levels. And the news isn’t getting any better for the EPA, as it’s come out in the last week that the inspection rate of the administration’s EPA is at a 10-year low.

The sharp drop in inspections and evaluations last fiscal year — to roughly 10,600 — is only half the number EPA conducted at its peak in 2010, and continues a downward trend that began in 2012. Other enforcement activities at the agency experienced similar declines, according to EPA figures: The number of civil cases the division started and completed in 2018 hit a 10-year low, and the $69 million in civil penalties it leveled represents the lowest in nearly a quarter-century.

The agency relies on inspections of manufacturing facilities, oil and gas operations, and power plants to identify and crack down on polluters across the country. Steep budget cuts in recent years have led to a modest decline in these activities since 2012. But that trend has accelerated since Trump took office, in part because EPA’s leadership has said it can clean up the environment more effectively by cooperating with industry to improve the private sector’s performance.

In a statement Friday, Susan Bodine, EPA Assistant Administrator of the Office of Enforcement and Compliance Assurance, said that the agency had made progress in cleaning up the air Americans breathe and the water they drink, in part by working alongside those it regulates.